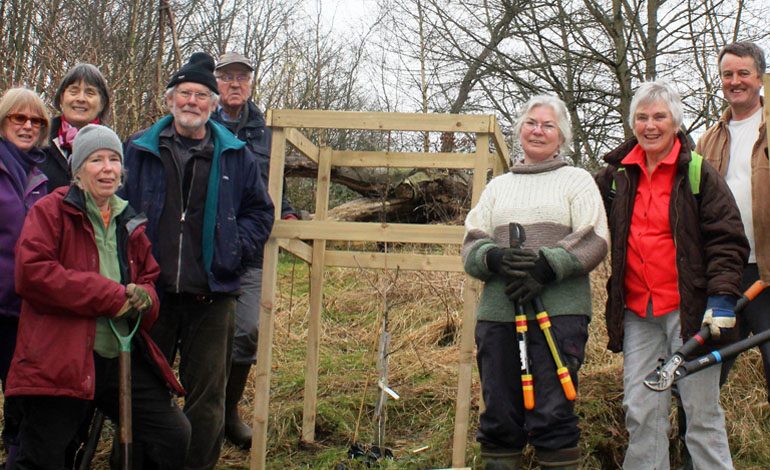 Volunteer groups working on horticultural projects can still apply for up to £500 of funding.

Funding can be claimed for a variety of projects, with previous groups using money to improve church yards, woodlands, local parks and allotments through planting and gardening.

Applications are open till Friday 7 December.

Once submitted, applications will be considered by Durham County Council, with groups in the running to receive £500 support.

Successful projects will then be visited by Northumbria in Bloom judges via the Royal Horticultural Society’s ‘It’s Your Neighbourhood’ campaign and allocated between five levels of award, from ‘establishing’ to ‘outstanding’.

The Friends of Flass Vale, who work on the historic area of woodland at the edge of Durham City, were one such group to receive funding in 2017 for their work to restore an old orchard in the Flass Vale, dating back to 1840. They were deemed “thriving” by the Northumbria in Bloom judges.

Pauline Walker, Durham County Council’s senior civic pride officer, said: “The success of previous groups showcases what a great opportunity this is for gardening teams which are volunteer led and horticulturally focused. These projects not only benefit the group but make a difference to the wider community by improving green spaces.”