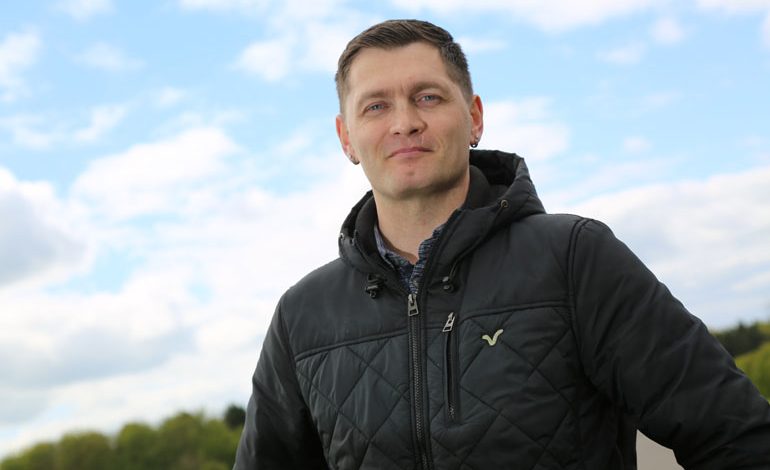 A Newton Aycliffe man bidding to relaunch the Great Aycliffe Show has revealed he is already in advanced talks with major events organisers to help him complete his ambitious attempt.

Married father-of-three Russ Gibson wants to relaunch the once traditional annual event, which was dropped by Aycliffe Town Council in 2015 due to budget cuts and replaced with smaller festivals around the town, in the summer of 2018.

The 35-year-old former Greenfield School pupil, who has always lived in Aycliffe, says he’s under no illusions about the task ahead of him, but says he’s already taken free consultation from professional people about the commercial viability of the show, which would cost around £50,000 to fund.

Mr Gibson already has a solicitor, an accountant and a local marketing firm on board, and says he’s also held talks with experienced events organisers.

“But this hasn’t just come out of the blue. When the show stopped, I was thinking ‘it can’t stop, it needs to stay’. I’ve always thought – as has my wife and other people I’ve spoken to – that it needs to come back.

“I’ve looked into it, I’ve spoken to various different people, I’ve spoken to other experienced events organisers who’ve offered me free consultations and I’ve also spoken to fairground providers who’ve advised on what needs to happen.

“Yes I’m nervous it’s going to be a big event, but nothing is impossible. We’ve looked into the figures and, if marketed properly, the numbers do stack up. Any event starts with a thought. Someone had to think of this one, and that was me.”

“A town of Aycliffe’s size, with around 30,000 people in it, should have an annual event like this.

“I was brought up in Aycliffe and I’m bringing my children up in the town – and want them to grow up and be proud to call this town their home.”

More than 700 people have already followed Russ’ Facebook page and he’s appealing for people to show their support by going to www.facebook.com/greataycliffeshow