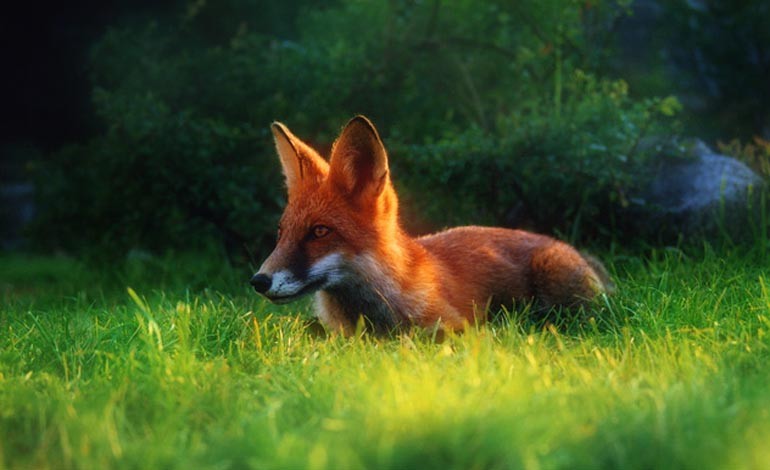 MP Phil Wilson says the government is “all over the place” after they were forced to abandon plans to reform the Hunting Bill.

Ministers today shelved Wednesday’s vote on relaxing hunting laws in England and Wales after the SNP said it would vote against the changes.

With Labour and some Tory MPs also opposing the changes, Prime Minister David Cameron had no chance of squeezing the new bill through so embarrassingly dropped it today.

Mr Wilson, the Labour MP for Sedgefield, said: “The Government is all over the place with this at the moment.

“I’ll be voting to maintain the status quo as far as the changing of the bill is concerned, but we’re not sure yet when they plan to try again.”

Downing Street said it was “disappointing” that the vote had to be postponed, and said new proposals on the Hunting Act would be introduced “in due course”.

The government has said the hunting vote will now be held after plans to give English MPs a veto on matters affecting only England – although this would not stop the hunting issue having to be voted on by the whole House of Commons.

Nicola Sturgeon, Scotland’s First Minister, said the decision to delay the hunting vote showed “David Cameron can’t carry his own parliamentary group”, and that he only had a “slender and fragile” majority.

Earlier she had explained her party’s decision to take part in the hunting vote, saying there had been “overwhelming demand” from people in England.

Another reason, she said, was because Cameron was making Scottish MPs “second-class citizens” in the House of Commons.