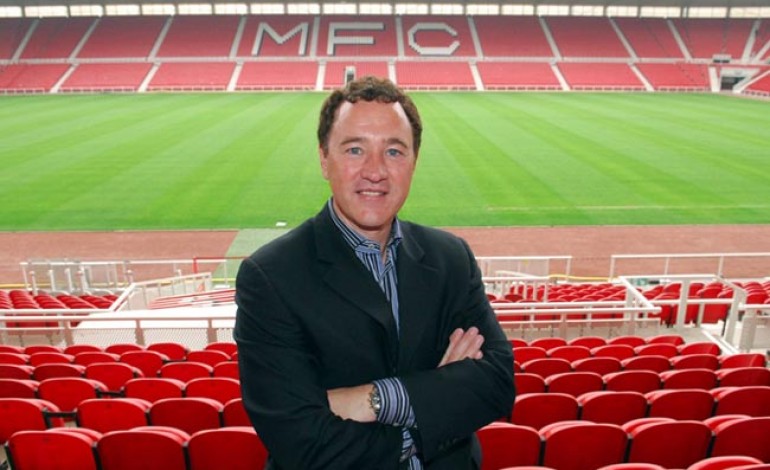 Three North East football club owners are in the Sunday Times Rich List again, despite two of them apparently losing millions in the last year.

Middlesbrough FC chairman Steve Gibson has seen his wealth cut by a third, according to the latest Sunday Times Rich List.

Gibson has dropped seven places to the 15th richest person in the North East, according the broadsheet paper’s new tables published this weekend.

It says Gibson, the majority shareholder in Gibson O’Neill Company Ltd – the parent company of Bulkhaul, Middlesbrough FC and Rockliffe Hall – has seen his personal wealth decrease by £75m, from £205m to £130m, since 2014.

Earlier this month, Boro’s annual statement of accounts for the year up to June 30 2014 showed the club lost £20.4m.

Ashley, meanwhile, is said to be the biggest financial loser over the past 12 months – but is still valued at a whopping £3.5bn.

While the football business made a £19m profit, Ashley, whose fortune derives primarily from the Sports Direct sporting goods empire, has seen his fortune drop by £250m.

Sunderland owner Short is the region’s other billionaire. His £1bn fortune has remained the same in the past 12 months.

Missouri-born Short made his money through a Texas private equity operation, Lone Star Funds, having started his working life with GEC, the American industrial giant.

The family which owns the Fenwick department store business, headed by Mark Fenwick, has seen its wealth rise by £150m in the past year.

Mark Fenwick is a former manager of the band Roxy Music, whose lead singer Bryan Ferry hails from County Durham.

The other big gainers are brothers Alastair and Michael Powell, whose wealth has soared by £52m in the past year off the back of a strong performance by their Cleveland Cable business, based in Middlesbrough.

The only new entry to the northeast Rich List is Alex Lamb and family. Lamb chairs the Tyneside-headquartered business, British Engines, which makes technology for the oil and gas, chemical, marine, construction and agriculture industries. The family’s stake in the £170m business is worth £125m.

The 2015 Sunday Times Rich List – the definitive guide to wealth in Britain and Ireland – is published on Sunday, April 26.

The 128-page special edition of The Sunday Times Magazine is the biggest issue of the Rich List ever published since it first appeared in 1989.

It charts the wealth of the 1,000 richest people in the UK and the 250 richest in Ireland.

The list is based on identifiable wealth, including land, property, other assets such as art and racehorses, or significant shares in publicly quoted companies. It excludes bank accounts, to which the paper has no access.

The complete list will be available to all the paper’s digital subscribers and will be fully-searchable online at
thesundaytimes.co.uk/richlist

THE RICHEST IN THE NORTHEAST