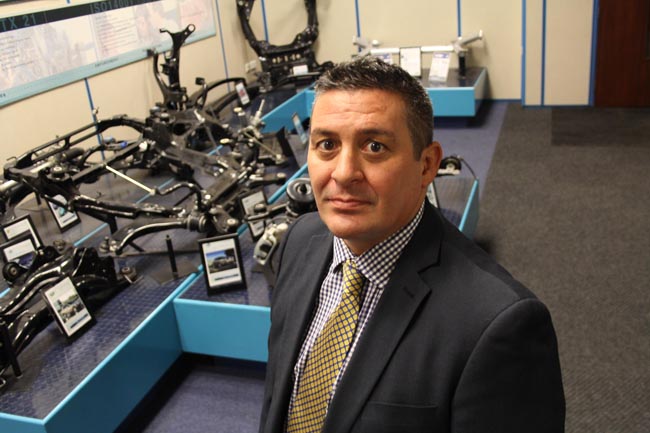 We’ve been given rare and exclusive behind-the-scenes access at Gestamp in the 13th edition of Aycliffe Today Business – the only business publication for Newton Aycliffe.