The future of the former library site in Newton Aycliffe is unclear after its owners said it was “reviewing all options” – despite getting planning permission for a fast food restaurant.

Contractors dismantled and removed the pre-fab buildings which formed the old library on Central Avenue this week.

The application sought to establish the suitability of the site for the scale, type and use of the proposal which would be a single-storey 150m2 restaurant. 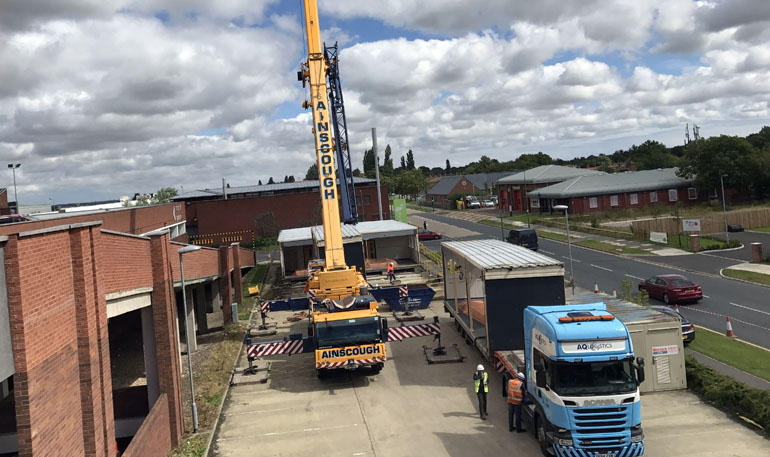 However, a spokesman for the town centre owners told Aycliffe Today: “The landlords will be reviewing all options once we get the site back.”

The relocation of the library was part of a £1m scheme being carried out by Durham County Council to help regenerate the town centre.