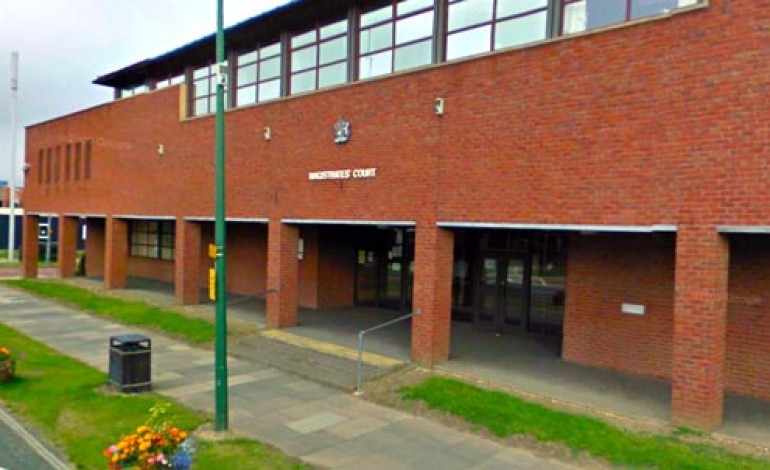 A former Newton Aycliffe archdeacon has denied a string of historic sex offences dating back to the 1970s and 1980s.

The 79-year-old former Archdeacon of Auckland entered not guilty pleas to all charges.

Gibson is alleged to have carried out four sexual assaults against a man aged 16 or over in Newton Aycliffe and Consett between 1977 and 1978.

He also denied four further counts of indecent assault on a second victim, in Newton Aycliffe, between October 1979 and October 1983.

Gibson, from West Crescent, in Darlington, was originally arrested in April 2014 and was charged on 7th May this year.

The Diocese of Durham said it treats all matters of safeguarding with the “utmost seriousness, sensitivity and urgency”.

A statement said: “When we learnt of the allegations, we took immediate action in accordance with our safeguarding procedures and have providing pastoral support to those involved.”

Gibson will appear before Durham Crown Court on 1st July.