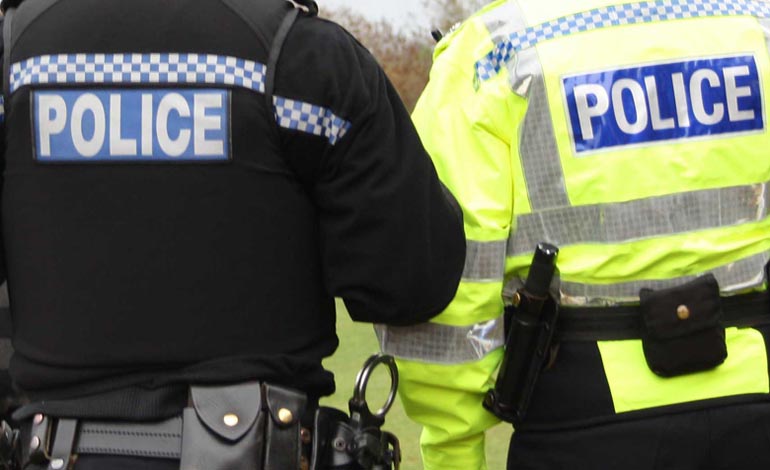 A pioneering programme which aims to transform the police response to rape and sexual offences is set to be rolled out across Durham Constabulary.

Originally pioneered by Avon and Somerset Police, it also partners officers with academics to scrutinise decisions and ensure all reasonable lines of inquiry are explored.

Understanding and improving the experiences of victims is at the heart of the project, with investigators working closely with Independent Sexual Violence Advisors, who provide specialist tailored support to victims and survivors of sexual violence.

The research programme will combine academic learning with expertise and insight from professional perspectives to deliver practical tools and processes which will be embedded as a specialist approach within the force’s investigation teams.

It comes after Durham Constabulary was found to have one of the highest charging rates for rape investigations in England and Wales, with a charge in 11 per cent of all reported rape offences in the last 12 months to the end of May this year – significantly higher than the national average of 1.6 per cent.

The force also recently opened a new, more accessible sexual assault referral centre, allowing the force and its partners to continue to deliver high quality, tailored support for those affected by rape and sexual violence.

Detective superintendent Dave Ashton, head of safeguarding at Durham Constabulary, said: “Durham Constabulary is keen to be involved in Project Soteria, particularly if it can help us to improve the way in which we deal with rape offences.

“Rape and sexual offences are some of the most harmful and harrowing crimes that we as police officers investigate and that’s why tackling high-harm offences, including rape, is a top priority for Durham Constabulary.

“Because of this, we already place significant emphasis on carrying out high-quality investigations with good victim care.

“We continue to work closely with the CPS and other agencies and this project will allow us to further improve our approach to rape and sexual violence.”

“I am delighted that this pioneering programme will be rolled out for victims across County Durham and Darlington.”