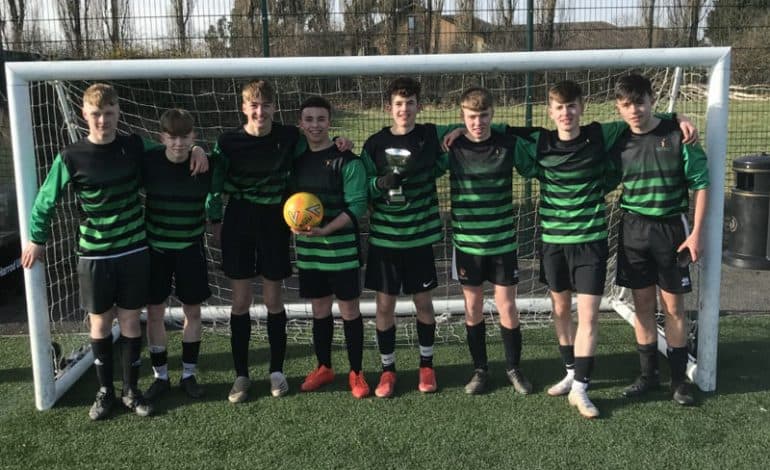 A team of year 10 and 11 students from Woodham Academy have won a local football tournament.

Competing in their first tournament for two years, due to Covid, they were competing in the tournament hosted by Darlington College and the Martin Gray Football Academy at Eastbourne Sports Complex.

Woodham Academy played some scintillating football, which resulted in them winning the tournament without dropping a point, winning all six games and conceding only one goal.

He added in an email to the school: “Not only did your team show great footballing ability but also excellent desire, teamwork, respect and impeccable behaviour.

“The pupils, along with the accompanying member of staff, were an absolute credit to your school and were a delight to work with.”