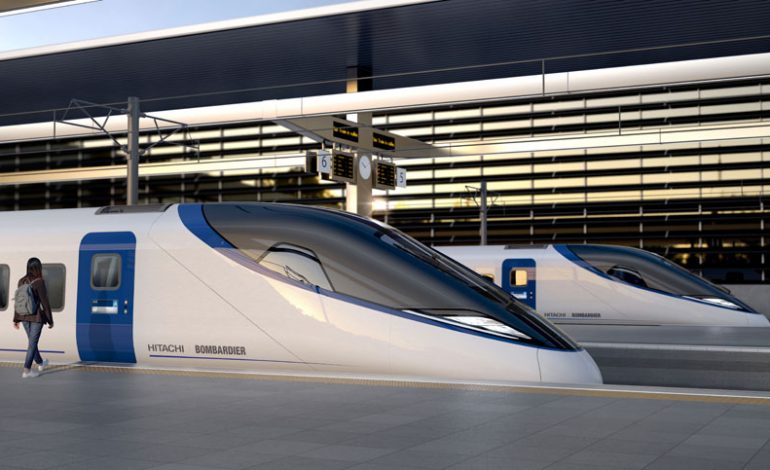 In 2015, the two companies together delivered the Frecciarossa (Red Arrow) ETR1000 for Trenitalia, which is the fastest yet quietest in-service high speed train in Europe.

Operating at speeds up to 225 mph, it has transformed passenger experience and connectivity across Italy.

“Our bid, if successful, would bring significant benefits for economies and communities, while truly transforming connectivity and passengers’ experience.”

“Our Great British train will connect our great cities and improve the journeys of every passenger. HS2’s vision is to be a catalyst for growth across Britain – we are ready to make that happen.”