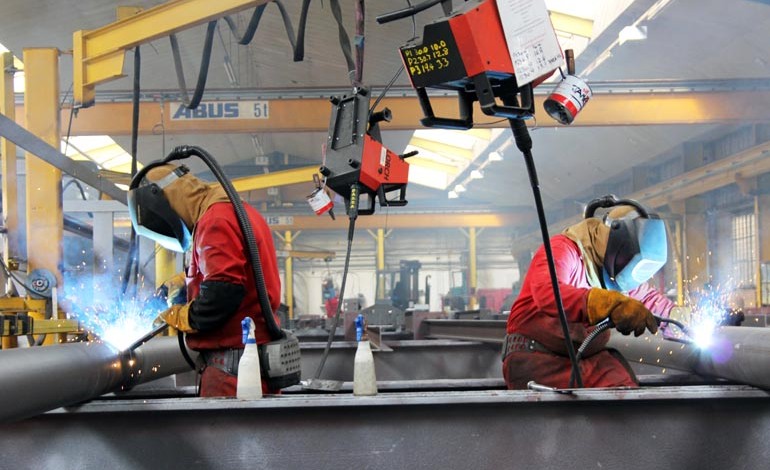 The family-run company has secured the deal with major contractor Galliford Try, a national firm which has offices across the UK including Washington, Tyne and Wear.

Finley has been contracted to supply, deliver and erect steel for five comprehensive schools in the North East, varying from 380 to 400 tonnes apiece. 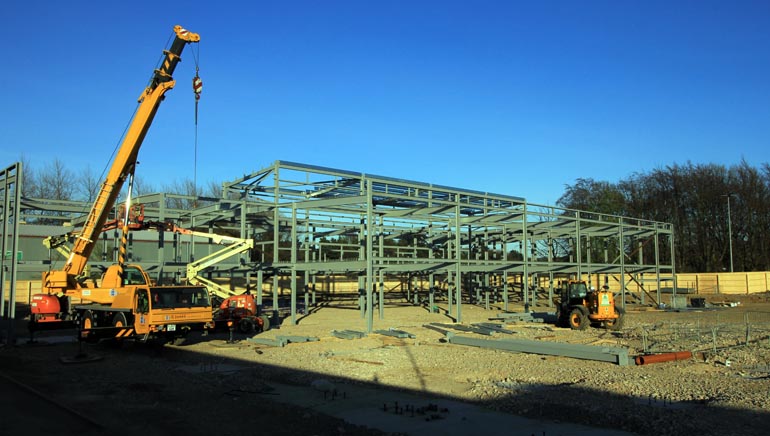 “Galliford is known to have a very tight supply chain in the industry, so this deal represents a fantastic opportunity for us.

“We need to perform and be user-friendly, but we’re confident we’ll impress as we do with all our contracts.”

Galliford Try is a FTSE 250 housebuilding and construction group delivering industry-leading performance in the constructing sector.

The group employs around 5,000 staff and benefits from a strong client base and integrated supply chain, spanning both industries in which it operates.

This latest deal for Finley Structures after it was awarded a 2,600-tonne job to construct a major part of Victoria Gate, in Leeds city centre, earlier this year.

Finley Structures was awarded a 20-week contract from Sir Robert McAlpine’s Manchester office, to fabricate and erect 2,300 tonnes of steel, after being recommended for the job by the firm’s Newcastle office following the successful completion of Nissan’s new car plant in Washington.

The steel firm has also completed a 620-tonne contract for Interserve at the AMRC Factory in Sheffield and is also currently working on a 140-tonne warehouse contract for neighbouring Stiller Warehousing and Distribution in Newton Aycliffe.

Other contracts include a 170-tonne job for Britcon at the AMP Technology Centre in Rotherham, South Yorkshire, and another school contract for Bowmer and Kirkland at Allestree in Derby.