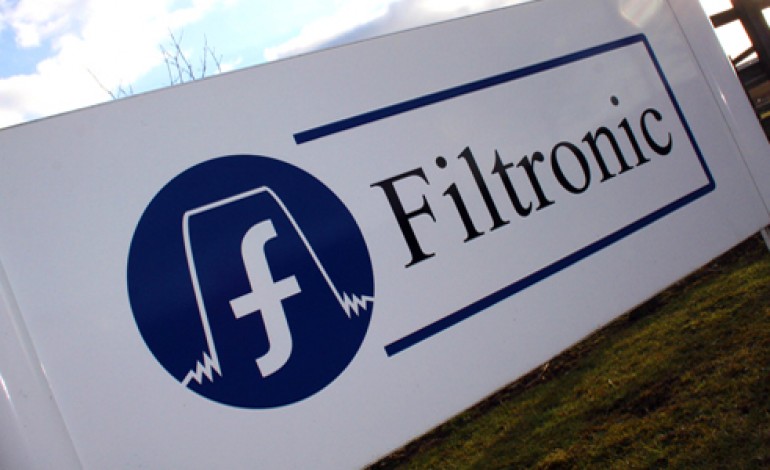 Electronics company Filtronic increased turnover but its losses also rose in the six months to the end of November.

The Newton Aycliffe company, which makes products for the mobile phone market, reported sales of £10.5m, up from £7.3m a year earlier but pre-tax losses rose to £2.3m from £1.2m.

But it grew sales in its Wireless division – formerly Leeds-based Isotek – by 66% and maintained Broadband sales, while cutting cuts in the division.

Filtronic is looking increasingly to the US as a major market for its growing Wireless business.

“Though the precise year end outcome remains sensitive to the timing of network upgrade and roll-out plans  for certain US customers, further progress is anticipated for the Wireless business in the second half. “

“Broadband moves into the second half with extended order coverage for its point-to-point, aerospace and E Band radio products, which should enable this product segment to maintain its revenues even in the face of the ongoing decline in legacy business with Ceragon.”

Filtronic lost a key customer – Nera Networks last year when it was bought by Ceregon Networks, which makes some of the parts that Filtronic had previously supplied on the broadband side of the business.