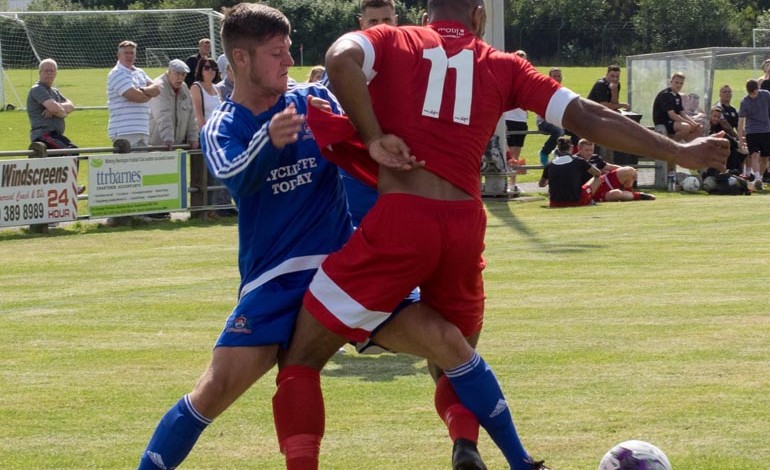 Newton Aycliffe face a replay in their FA Cup tie with Washington after a four-goal stalemate at the weekend.

Aycliffe opened the 2016-17 season with a 2-2 draw at fellow Northern League first division side Washington in the extra preliminary round of the competition on Saturday.

Matt Waters nudged the hosts ahead on the half-hour mark and Washington held their lead at the break before Ashley Coffey drew the Newtonians level five minutes into the second half.

Peter Dixon’s side will play Washington again, at Moore Lane Park, in a replay on Tuesday night (7.30pm kick-off).

Aycliffe then go to Marske United for their first league game of the new season on Saturday (13th August) followed by a home game against newly-promoted South Shields next Tuesday night (7.30pm kick-off).