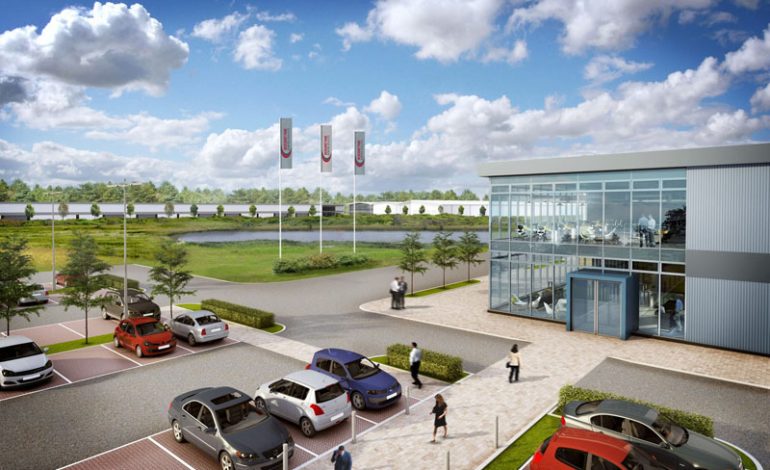 The developers behind a new 25-acre development on Aycliffe Business Park say the plans are on track for this year, with a planning application due to be submitted “within months”.

Merchant Anglo, the company behind Merchant Park, home to Hitachi’s £82m factory which opened three-and-a-half years ago, is now planning to build three new units near to the rail manufacturing facility covering a total 25 acres.

Goodall told Aycliffe Today: “We’re still on track for this year. We’ve got a planning scheme which is good to go. 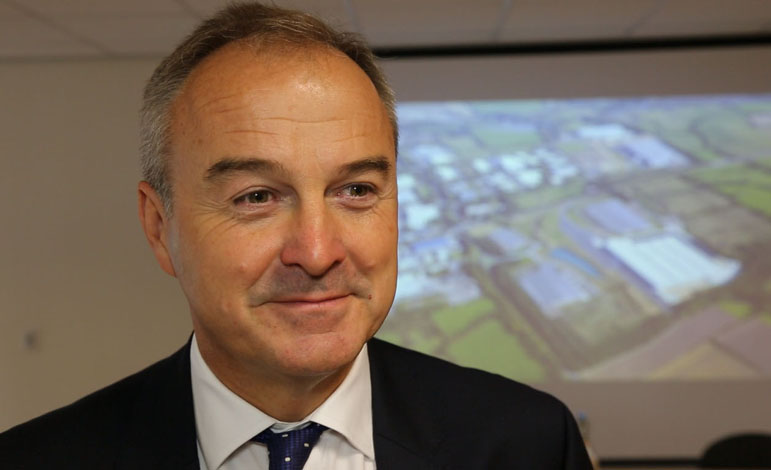 “We’re now responding to local enquiries and we’re looking to put a planning application in within months, with a view to starting on site in September.

“It was comforting to hear (during the Aycliffe meeting) the positive comments from guests, there’s clearly a demand for this kind of accommodation in Aycliffe.”

When the Station Place plans were first revealed in June last year, Goodall told us: “After the completion of Hitachi we were very confident we’d be able to find tier 1 suppliers interested in adjacent plots.

Station Place is the second phase of Merchant Park – the first being the hugely-successful Hitachi Rai development which was opened by David Cameron in September 2015 – and will be located adjacent to Hitachi’s £82m factory.

It’s in addition to the 116-acre Forrest Park development which will grow from the A1(M) services and stretch behind the II-VI (former Filtronic) factory, which is already subject to planning approval with Durham County Council.