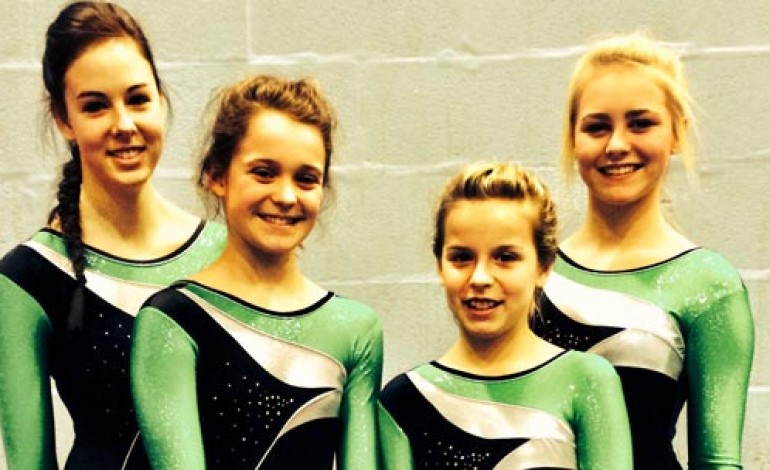 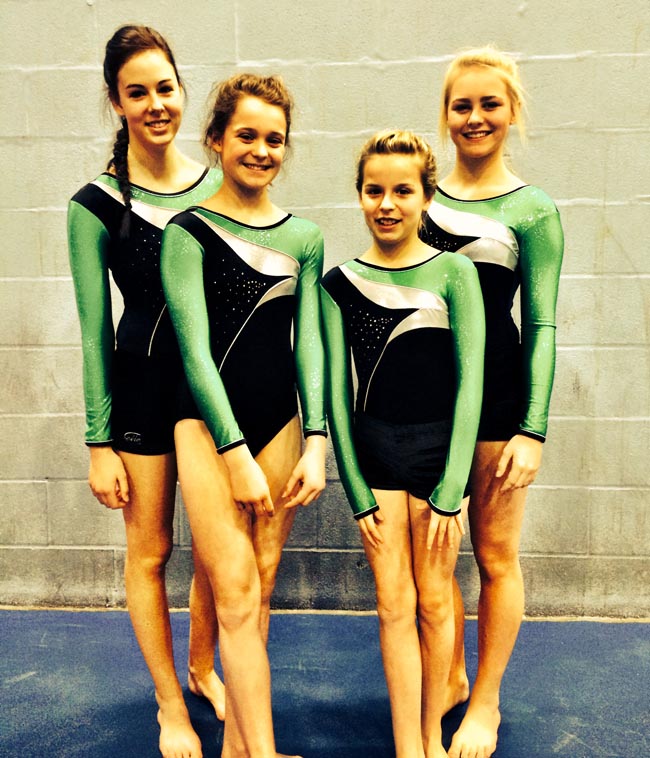 Woodham Gymnastics Academy has made an excellent start to the year with its performance at the Regional Milano Competition at the University of Cumbria, Carlisle.

Woodham had two teams of four gymnasts compete in the competition, which was a qualifier for the national finals.

The gymnasts were required to perform a floor routine, two vaults and a group routine, where they had to perform complex group balances.

Both teams certainly represented their school incredibly well, putting on an engaging performance, especially in the group section.

One of the two teams came in first place, which secured them a place in the national finals in March.

All the gymnasts should be extremely proud of themselves, both the older students, who have acted as team leaders and the younger students who put in excellent performance despite it being the first time they had competed for Woodham.