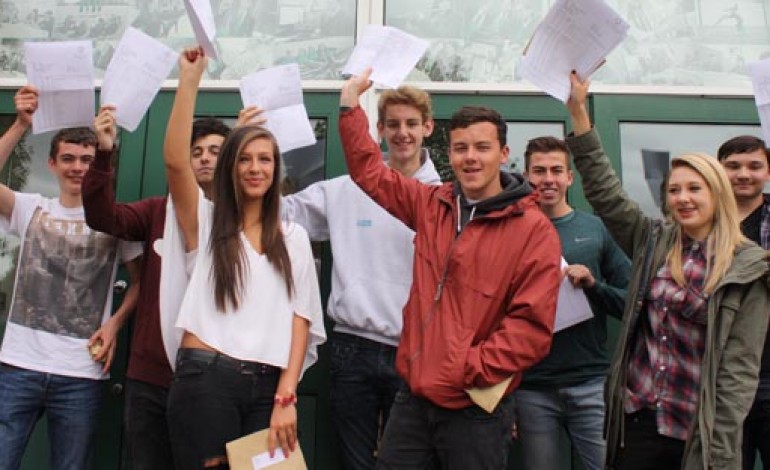 A report to Durham County Council’s Cabinet shows that in 2014, results for Key Stages 2, 4 and 5 all showed improvement on the previous year.

The paper also reveals that results are in line with, or better than, national levels.

At Key Stage 2, the end of primary school education, 79 per cent of pupils achieved level 4 or more in reading, writing and mathematics, in line with the national average of 78 per cent.

There was significant improvement in reading test results since the previous year, with 50 per cent of children achieving a level 5 or better. The number of pupils gaining level 4 or above rose from 75 per cent in 2013 to 78 per cent in 2014.

The proportion of children making progress of two or more levels, also improved in 2014, as did the number of disadvantaged pupils achieving at least level 4 in all three subjects.

Despite changes to the way in which results at GCSE level, or Key Stage 4, are measured, County Durham results were once again above national averages.

In 2014, 57.6 per cent of pupils achieved grade A* to C in five or more GCSEs including English and maths, compared to a national average of 53.4 per cent.

72.7 per cent of pupils made expected progress in English against a national average of 70.4 per cent. Levels were slightly below the national average in maths, but overall results in this subject continue to improve.

Durham is ranked 6th out of all local authorities across the country for the percentage of pupils gaining five or more GCSEs at grades A* to C.

Cllr Ossie Johnson, Cabinet member for children and young people’s services, said: “I am pleased to see that levels of educational attainment in County Durham continue to rise and that, in many cases, results remain above national standards.

“I would like to congratulate pupils on their success and thank school staff and members of our school improvement team for all of their hard work in supporting our children and young people to achieve these excellent results.”