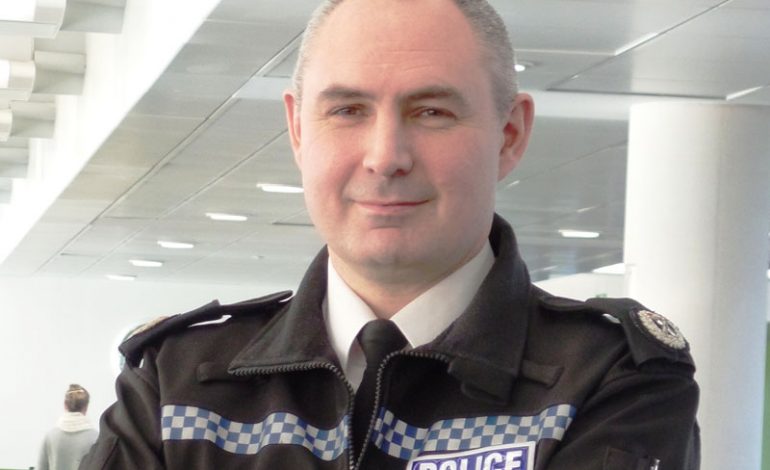 A former Army officer has been appointed as the new deputy chief constable of Durham Constabulary.

Dave Orford, who has held the position temporarily for the last three months, has now been appointed to the post on a permanent basis.

Chief Constable Jo Farrell said: “I am delighted to announce that we have appointed Dave Orford to the role of Deputy Chief Constable following a competitive recruitment process.

“Dave brings a wealth of experience, knowledge and a really strong set of values to Durham Constabulary.

“It means we now have an executive team in place which will deliver real stability and the highest possible service to the people of County Durham and Darlington”.

Mr Orford has more than 24 years’ experience in policing, joining Durham Constabulary in 1995 after beginning his career in the Army.

During his service with the Royal Engineers, the Durham-born officer rose to the rank of lieutenant and completed a six-month tour in Bosnia protecting the besieged enclave of Gorazde.

He joined the police as a beat PC in Consett, but his experience in the former Yugoslavia shaped his view of policing throughout his career.

He said: “I saw what can happen when law and order completely disappears and an entire country is torn apart”.

Promoted first to Sergeant at Peterlee and then Inspector at Darlington, in 2003 Dave became the first head of the pioneering Cleveland and Durham Police Tactical Training Centre at Urlay Nook, delivering firearms training for both police forces.

As Chief Inspector, he was appointed deputy head of the force’s Professional Standards Department and, after a variety of headquarters roles, was appointed to the position of Assistant Chief Constable in 2014.

Dave is very keen on mountain sports and can often be found on his mountain bike in the summer and skis in the winter.

Following his appointment, the 49-year-old said: “I am proud to be given the chance to continue to serve those communities where I grew up and to uphold the traditional values of British policing dating back to Sir Robert Peel that the police are the public and the public are the police.”