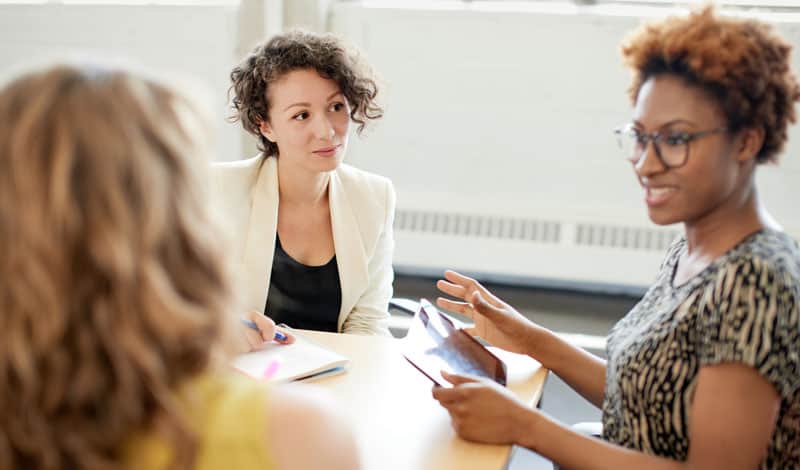 County Durham women are being offered support to ensure they are being paid the correct state pension.

Following an announcement by the Department for Work and Pensions earlier this year that thousands of women who reached pension age before April 2016 had been underpaid, Durham County Council is encouraging residents to check their entitlements.

The council’s welfare rights team specialises in benefits for older people and is inviting women who are unsure as to whether they might have been underpaid to contact them for help.

It is estimated that around 134,000 women have lost an average of £8,000 of the state pension they were entitled to, as under an old scheme, married, widowed and divorced women could claim a basic state pension based on their husband’s National Insurance contributions.

Although women needed to apply for the pension top-up before March 2008, some did not realise this. And, while it should have then been applied automatically after March 2008, in many cases it was not.

Women who are more likely to have been affected are those whose state pension is or was less than 60 per cent of their husband’s basic state pension; widows whose pension did not change after their husband died; some divorced women; heirs of women who may have been underpaid whilst they were alive; and, anyone aged over 80 and receiving less than £82.45 a week.

The council has welfare rights officers available to talk to women confidentially and the team can also advise on other benefits that people over pension age might be missing out on.

This includes disability benefits such as Attendance Allowance and top-ups like Pension Credit and Council Tax Reduction.

Cllr Alan Shield, Durham County Council’s Cabinet member for equality and inclusion, said: “Although the Pensions Service is working through its records to identify women who have been underpaid, I would also encourage women to raise their case directly with the Pensions Service.

“For anyone who is unsure if they fall into one of the groups of women affected, or those who want to check if they could qualify for any other benefits, please contact our welfare rights team. Our staff are here to assist and talk you through this complicated issue so please do reach out to us for help.”