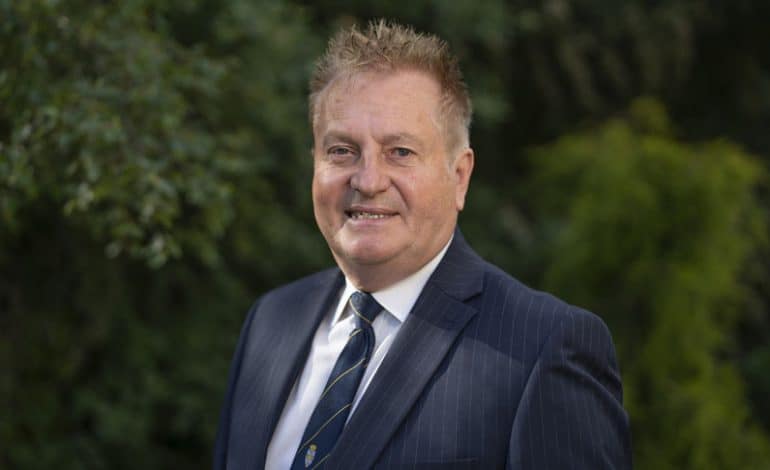 A new plan sets out actions to ensure the best possible response to major incidents in County Durham on the back of Storm Arwen.

Durham County Council’s Cabinet will next week be asked to agree to the implementation of the plan, drawn up by officers following a thorough review of the response to the storm locally.

The meeting on Wednesday (July 13) will be presented with the results of that review, and the content of the plan, which sets out a need to expand community resilience and improve incident planning and preparedness.

Cllr John Shuttleworth, the council’s cabinet member for rural communities, highways and community safety, said: “Storm Arwen was unprecedented in terms of the impact it had right across Britain.

“We know thousands of people in mainly rural areas of County Durham were without power for significant periods, and we understand what a difficult time this was and the challenges it posed.

“Like other agencies involved in the response we have been keen to look back at how events unfolded, with a view to identifying anything that could have been done differently, and to get the views of residents and other stakeholders to ensure our review is as thorough and robust as possible.

“What the review confirmed is the way in which people from various organisations and members of the public rallied round to assist those in need and we would like to pay tribute to everyone who helped in any way.

“We would also like to thank everyone who responded to the review. We are pleased to now be poised to agree a plan which has been produced following careful consideration of all of the feedback and strives to ensure that the response to major incidents in County Durham is the best it can be in future.”

A report to the meeting recalls how the storm hit on November 26 last year.

It sets out how in County Durham, more than 14,860 residents were without power, many for several days before electricity was ultimately restored to all properties on December 9.

The report sets out how County Durham and Darlington Local Resilience Forum (LRF), the council and Northern Powergrid responded to the storm and how, at the request of the local authority, a major incident was declared on December 1, amid uncertainty about how long power would be off. Cabinet will be reminded how the council asked for military assistance as a result of which the Army was deployed.