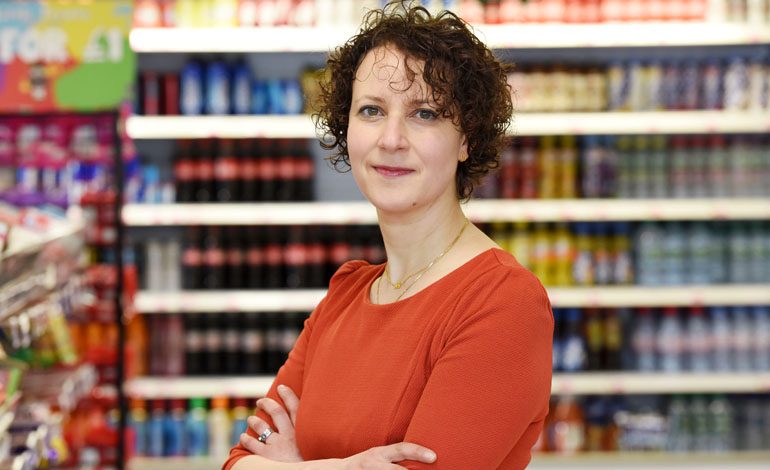 A Teesside University academic who has long warned about the dangers of energy drinks has welcomed the proposal to ban the sale of them to children.

The Government has launched a public consultation on its plans to make it illegal to sell energy drinks to anybody under the age of 18.

Dr Amelia Lake, a Reader in Public Health in Teesside University’s School of Science, Engineering & Design, believes it is a positive step forward and stressed that there are no benefits to young people consuming these drinks.

Energy drinks contain high levels of sugar and caffeine and their consumption by young people is a significant health concern. Studies have shown that young people in the UK drink more energy drinks than those in any other European countries.

The ban would apply to drinks containing 150mg of caffeine or more per litre.

Dr Lake is also Associate Director for Fuse, the Centre for Translational Research in Public Health. Researchers from Fuse previously published a study which found that energy drinks were being sold to young people cheaper than water and pop.

Dr Lake was also involved in a national campaign, fronted by celebrity chef Jamie Oliver, calling on action to be taken on the sale of energy drinks to teenagers.

She was then invited to give evidence in Westminster to the Science and Technology Committee on the effects of energy drinks on young people’s mental and physical health.

Commenting on the proposal announced by the Government, Dr Lake said: “I welcome this consultation on energy drinks and young people.

“The consultation proposes that a ban would apply to drinks that contain more than 150mg of caffeine per litre, which would change the availability of these drinks to young people.

“Currently there is a voluntary ban to under 16s in some outlets, but we know that young people get these drinks from a range of outlets, including convenience stores and discount retailers.

“There is no positive health benefit to young people consuming these drinks.

“Our findings indicated these drinks are cheap and readily available. The children perceived that the drinks were being targeted at them and linked to activities that were attractive to them such as music, extreme sports and computer gaming.”

The public consultation will last 12 weeks and follows the publication of the Government’s Childhood Obesity Plan, which commits to halving childhood obesity by 2030.