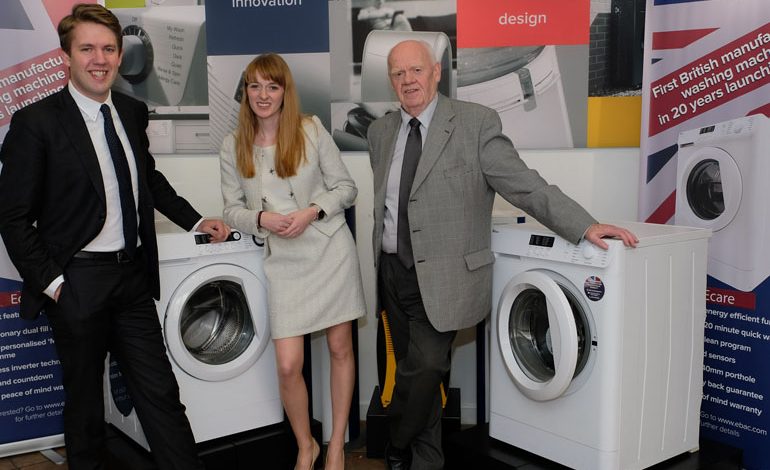 The boss of Newton Aycliffe manufacturing firm Ebac has given his public backing to the Conservative candidate in the coming general election.

He explained that his firm’s investment in a new production line for washing machines is part of the best response business can give to Brexit.

“I have only supported the Conservatives openly at two elections, in 2015 so that we could achieve an EU referendum and now so that we can see Brexit delivered by a Prime Minister who has the backbone to do it,” said Elliott.

“Brexit is a turning point in British history and we need great leadership to get the best out of it. It provides the UK with real opportunity.

“The candidates I am endorsing for Sedgefield and Bishop Auckland understand this and they will be good for jobs in the North East by backing Brexit and offering Mrs May strong support.”

As revealed on Aycliffe Today at the weekend, five candidates have been put forward for the Sedgefield seat in the June 8 election.