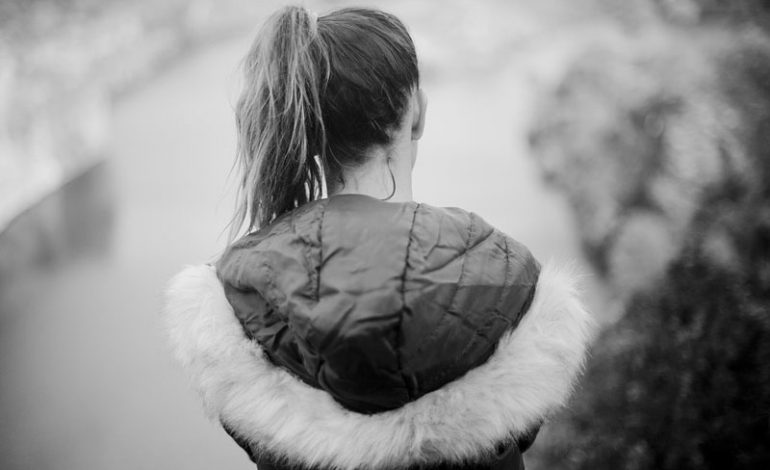 A protocol to safeguard young people in County Durham and Darlington has been so successful it is now being recommended across the country.

The Philomena Protocol, named after the patron saint of babies, infants and youths was the first of its kind in the country after being introduced by Durham Constabulary in January.

Building on the success and learning from the Herbert Protocol (an initiative to support adults who are at risk of going missing), the Philomena Protocol is being used in the 48 children’s homes across the force area.

Working alongside partner agencies, it encourages carers, staff, families and friends to compile useful information which could be used in the event of a young person going missing from care.

The streamlined approach protects vulnerable young people whilst respecting and understanding their need for independence.

And following its introduction, there has been a 36% reduction in missing cases.

DS Haddick, who has linked in with all care homes in the area, said: “What we identified was that we had an increase in missing from home reports from children’s homes across the force and in 2017 we started working closely with these homes to ensure that young people living across the force area in these homes are safeguarded.

“Last year we discussed how we could build on this and identified the Philomena Protocol.

“The protocol is for young people who are at risk of going missing and it’s designed so the carer or whoever has responsibility for that young person has all the key information at their fingertips to not only ascertain that the young person is missing from home but also work with the police to locate that young person successfully.

Insp Stockdale added: “Children in care have some real complex issues and are really vulnerable so it’s really important to try to prevent them going missing because every time they do, they could be at risk of harm such as child exploitation, modern day slavery and county lines.

“When people go missing it’s a really stressful time and it used to be that it was a sole issue for the police.

“There was not that responsibility from the care home to be that safeguard or act as that parent or guardian so we looked at it in line with the Herbert Protocol to see what we could learn from that.

“Everybody has a part to play.”

Insp Stockdale said: “It’s not about saving money or time because these are people we want to support, but it allows that money to be put back into the community.

“It’s about future proofing. We ask how can we break that cycle to stop it from occurring and how can we not just empower the staff in the care homes but the young people themselves.

“We’ve had some great feedback from both carers and young people, with one girl saying it was the first time she had felt wanted and loved, when she knew the care home staff were actively looking for her rather than just the police.

“The feedback from the staff has also been really positive.”

The protocol has been recommended to other forces by both the Parliamentary committee in House of Commons and the National Police Chiefs Council.

It has also been entered into the Tilley Awards – a national awards scheme that recognises problem solving projects within police forces.

The team are now identifying fostering agencies across the force area and young people in their own homes who might benefit from it.

If you require further information or think you know someone who should be a part of the Philomena Protocol, email [email protected]