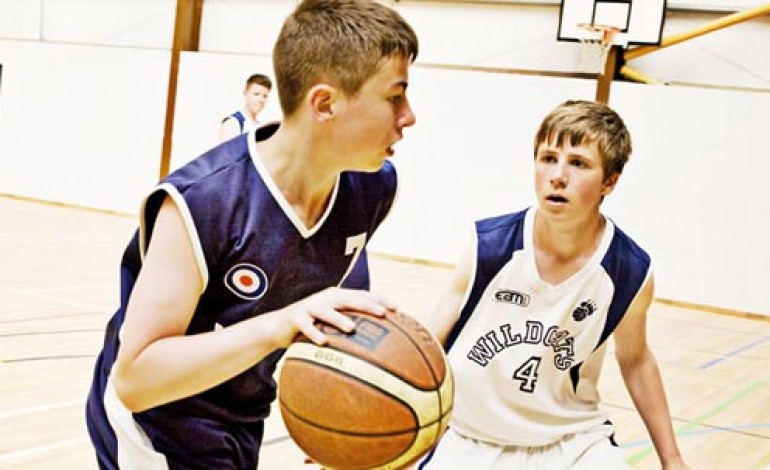 Spending time with Coach Elderkin allowed him to gain the necessary expertise and he has coached Wildcats National League teams since 2005.

During that time he has coached the Wildcats under 16 team to the league championships as well as coaching five Woodham school teams that reached at least the last 32 of the national schools tournament.

Danny has also coached two players, who he first encountered as novices, who have been selected in a 20 player England squad, one of whom has played for England.