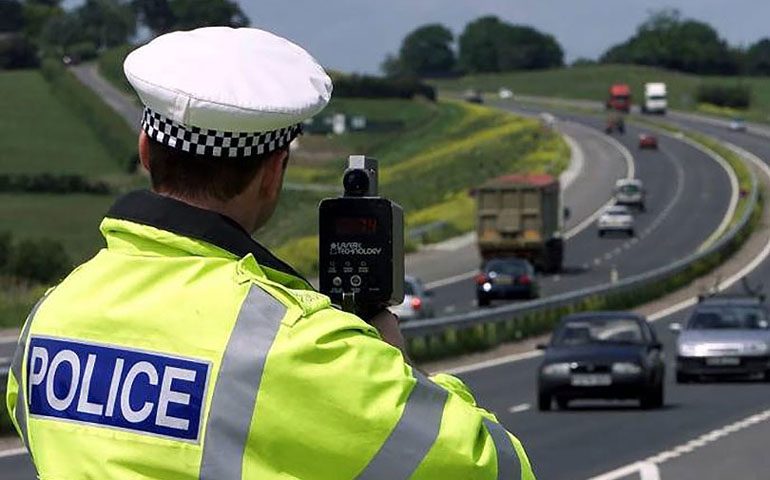 The campaign, in conjunction with the National Police Chiefs’ Council (NPCC), runs from Monday (July 26) until Sunday, August 8.

During the campaign, officers will detect any drivers carrying out speeding offences across Cleveland and Durham.

There will be social media activity throughout the campaign, highlighting the dangers of not obeying speed limits.

Inspector Dave Williams, from the Cleveland and Durham Specialist Operations Unit, said: “Sadly, people continue to speed despite the warnings that lives could be lost and people could end up seriously injured by the irresponsible actions of some drivers.

“We are using this campaign to highlight the dangers again and to carry out high visibility patrols to deter and detect those drivers carrying out speeding offences.

“We often hear members of the public say that police are out to make money by catching speeding drivers.

“The reality is that any revenue from offences is ringfenced to fund further road safety operations such as this and education for road users, and most importantly, simply sticking to the speed limits as per the law could save someone’s life.

“That someone could be a close friend, a relative, or even you.”