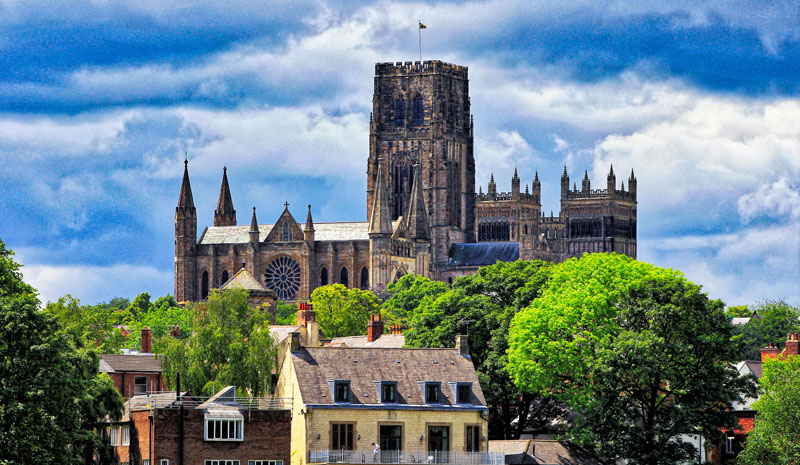 The winner was approved by Culture Secretary Nadine Dorries based on independent advice from a panel of experts led by TV writer-producer Sir Phil Redmond.

The experts visited each of the four shortlisted places, which also included County Durham, Southampton and Wrexham County Borough, to learn more about the bids before making their final recommendation.

Bradford will now receive £275,000 in initial seed funding to make sure the city can hit the ground running and get the wheels in motion early as it develops its plans for 2025.

For the first time in the history of the UK City of Culture competition, each of the runners up will also receive a grant of £125,000 to support the bidding team in taking forward some of the most exciting elements of the bid.

Culture Secretary Nadine Dorries said: “Congratulations to Bradford, which is a worthy winner of UK City of Culture 2025.

“Art and culture should be accessible to everyone and this prestigious title will help Bradford deliver unforgettable events for communities on their doorstep.

“There was stiff competition and I thank County Durham, Southampton and Wrexham County Borough for their excellent bids.

“Coventry has shown us how powerful the UK City of Culture title is at boosting investment, attracting visitors and leaving a lasting legacy for local people.”

Sir Phil Redmond, Chair of the Independent Advisory Panel, said: “The selection is never about whether one bid is better than another, it is more that one bid has the potential to make a bigger and deliverable impact.

“For 2021 we asked Coventry to raise the bar previously set by Derry-Londonderry 2013 and then raised by Hull 2017. Challenged by the pandemic, Coventry have certainly done that and I am looking forward to seeing how far the cultural bar can be raised in BD25.”