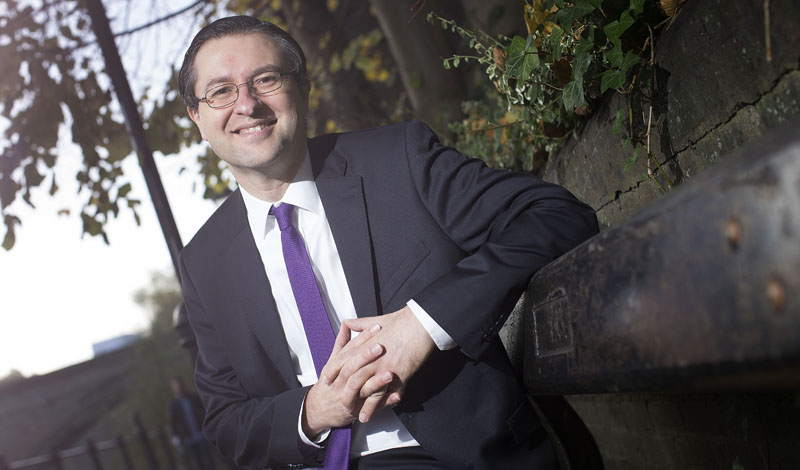 Labour’s leader at Durham County Council is to step down over “deeply disappointing” election results, which saw the party lose overall control.

Simon Henig, who has held the post since 2008, saw Labour lose control of the council for the first time in a century, with 21 seats lost.

Mr Henig, who remains a councillor, said having reflected on the results he would resign as group leader.

He will not put his name forward when the group holds its annual general meeting at the weekend.

Cllr Henig said: “I am very proud of the Labour county council’s record over the past 12 years, with the creation of over 10,000 new jobs prior to coronavirus, including major companies such as Hitachi choosing to locate in County Durham, plans for 30,000 more jobs now being realised, a world-class events programme and visitor numbers increasing year by year.

“This is a wonderful county and I believe this legacy is a firm foundation for continued growth across County Durham in the future.”

With the council now under no overall control, Labour would need to do a deal with one of the other parties to form a working majority.

The Conservatives secured 24 seats, a gain of 14, with the Liberal Democrats taking a total of 17 across the county, up three.

The final results were not announced until late on Saturday after votes for the Durham Police and Crime Commissioner had to be counted twice because “discrepancies” were found in the first batch of ballot papers tallied.