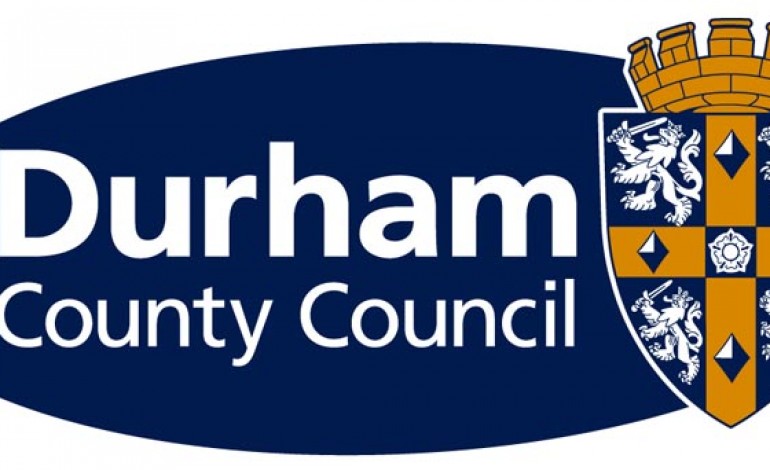 Durham County Council is taking its County Plan fight to the law courts.

The local authority confirmed it has launched Judicial Review papers with Leeds High Court after the independent planning inspector Harold Stephens refused to reopen his examination of the Durham County Plan.

DCC’s multi-million-pound plan – an economic blueprint for the future of County Durham – was panned by Mr Stephens in February, citing it as “flawed” and “unrealistic”.

The council met with the Planning Inspectorate (PINS) on 2nd April, to outline its concerns, during which PINS offered a fourth possible ‘hybrid’ option involving a further Examination In Public (EIP) session to discuss the council’s concerns.

DCC says it was getting “positive signals” from both the Government and PINS as it formally requested Mr Stephens to reopen his examination.

But on 8th May he responded with a no, and the council has now decided to take the legal route – costing many more thousands of pounds.

Ian Thompson, the council’s corporate director of regeneration and economic development, said:
“Following a constructive meeting with the Planning Inspectorate we had hoped there would be further examination in public hearing sessions to explore the points we referred to in our letter to the inspector.

“Consequently, it came as a disappointment that the Planning Inspector has now declined to reopen the examination so that our concerns can be fully explored in the public domain.

“The impartial advice we have received since the inspector’s report was published supports our commitment to the soundness of the Plan’s forecasts for job creation and homes.

“We maintain the Plan offers the best prospect for economic growth and a once in a generation opportunity to see our county deliver on its potential to safeguard the sort of life we want every resident to have the opportunity to strive for.

“We have explored every option and opportunity in our efforts to demonstrate this, which has included employing independent planning experts to review our business-backed predictions for growth.

“We now have no choice but to pursue this matter through the courts by way of a Judicial Review.

“This is not a decision we take lightly. This is not the position we hoped to be in.”