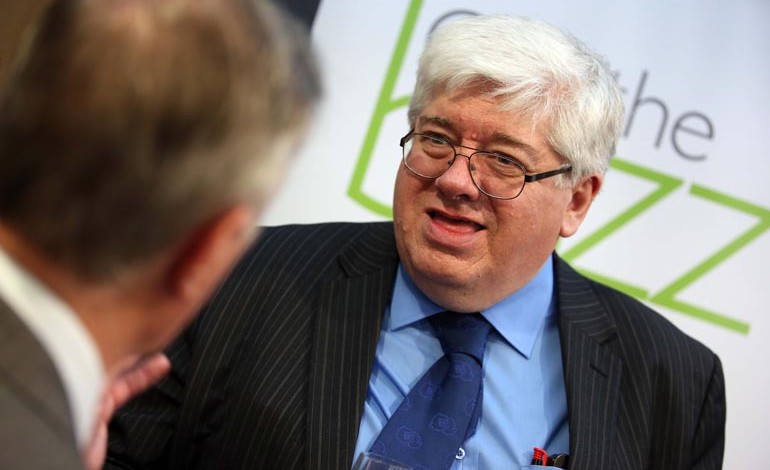 Thousands of new private sector jobs and millions of pounds into the county’s economy – that’s what a move of council HQ could mean for the regeneration of County Durham.

Durham County Council’s Cabinet will be asked to endorse a plan to vacate the current HQ on Aykley Heads and to move off the site to pave the way for significant private sector investment. Members will also be asked to maintain the authority’s footprint across the county and to agree to the principle of relocating the HQ to a city centre location.

Depending on the outcome of discussions on the County Durham Plan, between 2,500 and 6,000 new private sector jobs could be secured on the site. In addition it is estimated that up to an additional £1m could be spent in the city if the council moved into a new city centre location.

A report to be considered by members next week (15th July) outlines the costs and savings linked to the proposed move, which is the next stage in the authority’s Office Accommodation Programme.

This programme has already seen the council save more than £900,000 a year by reducing the number of office buildings it operates and maintains – closures expected to bring in £7m in capital receipts.

At the same time new Customer Access Points have opened in town centres across the county and where possible these have been combined with libraries and services from other partner agencies to improve access to these for the public.

Cabinet member for economic regeneration, Cllr Neil Foster (pictured above), said: “We have an opportunity we should not miss to pave the way for the sort of investment which will be life-changing for families across the county.

“We desperately need more and higher paid jobs for residents and take the chance to reduce our own costs at the same time.

“Such a move would require considerable initial investment but the economic potential of the Aykley Heads site shouldn’t be underestimated and to unlock this potential we must relocate.”

A move for the council’s HQ to a city centre location would also see some staff relocated to four strategic sites across the county – Crook, Meadowfield, Seaham and Spennymoor.

Changes linked to such a move would include a move to flexible ways of working like hot desking, home working and mobile working wherever possible.

If members agree the proposal next week, a detailed business plan would be developed. This would then be brought back to Cabinet in the spring of next year for a final decision.

If at this stage the plans were agreed it is still anticipated that a move of this scale would take up to four years to complete.