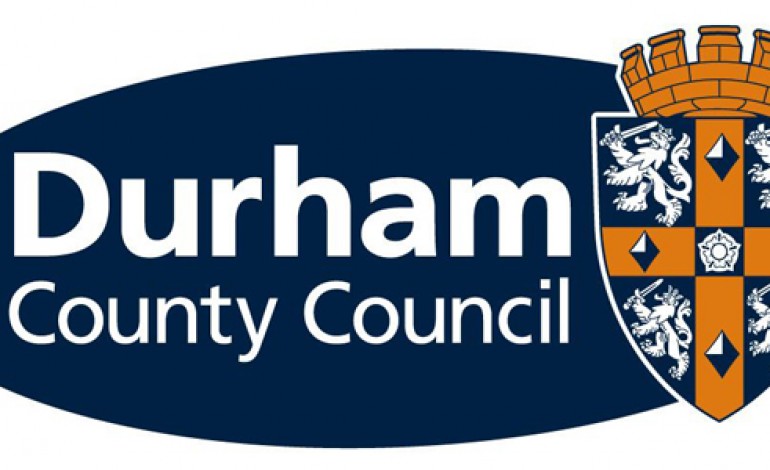 Durham County Council have defended a report that they’re one of the highest spenders in employees’ pensions.

New figures have revealed local councils in the North-East paid out more than £280m in contributions to employees’ pensions last year, with Durham County one of the highest in the country at £54m.

But the authority says it will always rank highly in the spending tables, because it’s one of the biggest.

And they’re also pointing at the fact the levels of employer contributions are set every three years by the actuary (the professional adviser hired by the pension fund to provide guidance).

The TaxPayers’ Alliance, which carried out the research, calculated that employer contributions equated to £1 out of every £5 gathered in council tax.

But Durham County Council say its Council Tax revenue actually represents a quarter of the council’s income, with the other three quarters coming from Government grants and income generated by the council.

In a statement to Aycliffe Today, the council’s corporate director of resources Don McLure said: “As one of the largest local authorities in the country the council will always feature relatively prominently in any enquiry based on levels of spend in areas like salaries and pensions.

“Employer contributions are set by a professional body every three years when the pension fund is reviewed. The council has both a statutory obligation and a duty to follow the guidance given.”

The report, published in the Northern Echo yesterday, also found that more than 230 councillors in the North-East and North Yorkshire had enrolled on local authority pension schemes, even though serving on a council has traditionally been regarded as a voluntary activity and not a job.

Durham Council had 29 councillors enrolled on its pension scheme. In contrast, no councillors from Middlesbrough, Hartlepool, Richmondshire and Ryedale were signed up to their schemes.

The report also calculated how much residents paid last year towards their local authority’s pension scheme.

The highest was Middlesbrough at £118.27 per person.

Matthew Sinclair, director of the TaxPayers’ Alliance, said: “These gold-plated retirement deals have all but disappeared in the private sector and it simply isn’t sustainable to keep the system as it is.

“The figures show the urgent need to reform the outdated local government pension scheme and tackle the growing trend of councillors joining.”

Darlington Borough Council said the report did not take into account the number of employees each local authority had.

A spokesman said: “The cost of pensions is a reflection of the nationally agreed scheme, which is currently being reviewed by the Government to reduce the costs.”