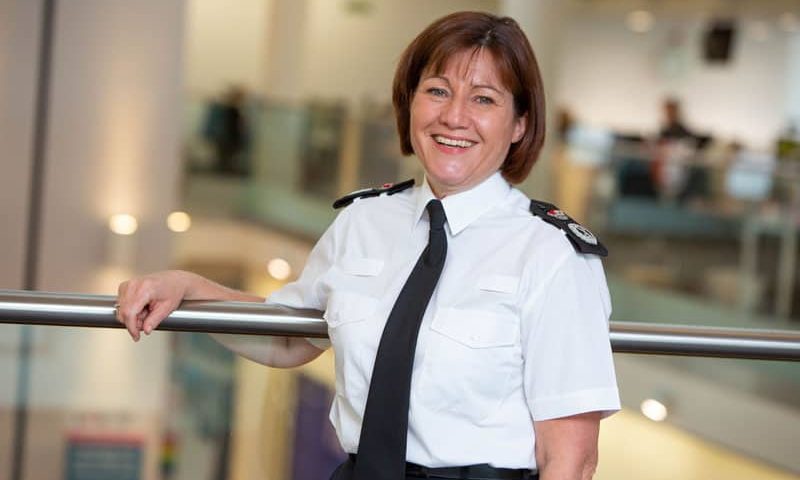 Durham Constabulary has today been named as one of the UK’s most inclusive employers for the second year in a row.

The force has been named in the Inclusive Top 50 UK Employers List, in recognition of its continued dedication to workplace diversity, equality and inclusion.

The annual list celebrates the UK’s top 50 organisations that promote inclusion across all protected characteristics, throughout each level of employment within an organisation.

The list was announced during a virtual ceremony this week.

It also comes in the same year chief constable Jo Farrell launched her Inclusivity Charter for the force.

The six-point pledge includes commitments to ensure all officers and staff feel accepted in the workplace; everyone has a voice, that diversity and difference are respected and that all force policies and procedures are fair.

Jo Farrell said: “Inclusion must lie at the very heart of our organisation which is why I launched the Inclusivity Charter earlier this year and am proud that we have been recognised for our work in supporting diversity and inclusion in the workplace.

“Every officer and member of staff has a voice and I believe that all our staff should be treated equally, fairly and with respect to ensure they have a sense of belonging to Durham Constabulary.

“We will continue to strive to be an employer of choice, recruiting, developing and retaining a workforce which is representative of the communities we serve.”

The list recognises the promotion of all strands of diversity, including age, disability, gender, LGBT, race, faith and religion.

It also honours the efforts of organisations that proactively recruit, retrain and retain a truly diverse and inclusive workforce.