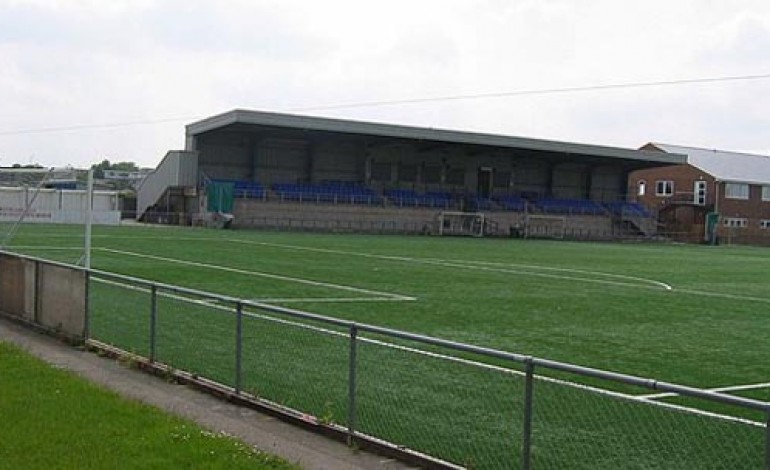 Newton Aycliffe suffered more humiliation as they crashed 5-2 at Durham City to record their sixth straight league defeat of the campaign.

Allan Oliver’s Newtonians have failed to win in all eight outings this term, a run which extends to nine games if last season’s curtain fall against Shildon is to be included.

A disastrous first-half display at the Esh Group Stadium undone the visitors, and despite some hope coming from debutant Danny Earl’s second-half brace, Durham ran in two late goals to pile further misery on Oliver and his team.

Gavin Barton wasted the best chance of the opening exchanges when he lifted Earl’s knockdown over the bar and shortly after City made their visitors pay.

Max Stoker played the ball to reported Darlington target Steve Thompson, who saw his 20-yard drive cannon back off the upright and into the net off the unfortunate Scott Pocklington.

Matthew Coad flashed an effort wide for Aycliffe soon after while Earl almost opened his account but his lob over the advancing ‘keeper James Winter bounced past the post.

The returning Tom Hinchley gave a penalty away just before the half hour but Thompson saw his clever chipped effort superbly clawed out by Pocklington.

Just five minutes later and City did double their advantage, with Thompson this time turning provider in crossing from the left for Stoker to head home unmarked from five yards.

Earl struck the outside of the post from the edge of the area but five minutes before the interval the game was beyond Aycliffe. Craig Ellison played a superb weighted ball in behind the Aycliffe back line for Josh Home-Jackson to run onto and coolly finish.

Aycliffe regrouped and came out a different side. Earl capitalised on a loose ball in the area to fire home a debut effort following his move from Norton earlier in the week and Barton almost grabbed a second but saw his powerful goal-bound header deflected over by Andrew Brown.

Pocklington made two brilliant saves to thwart Thompson once more, and strike partner Scott Fenwick and on the hour it looked as though Aycliffe were on for a remarkable comeback when Fred Woodhouse’s deep cross from the right was turned home at the back post by Earl who notched his second.

The game turned in City’s favour once more with a contentious moment 15 minutes from time. Pocklington raced from his line and was pole-axed by Thompson, and despite the linesman’s flag, Elliot Cutts fired into the empty net amidst confusion between Hinchley and Paul Broom inside the vacant box.

Five minutes remained when Hinchley gave away his second penalty of the night and this time Thompson made no error, slotting home with Pocklington guessing the wrong way.