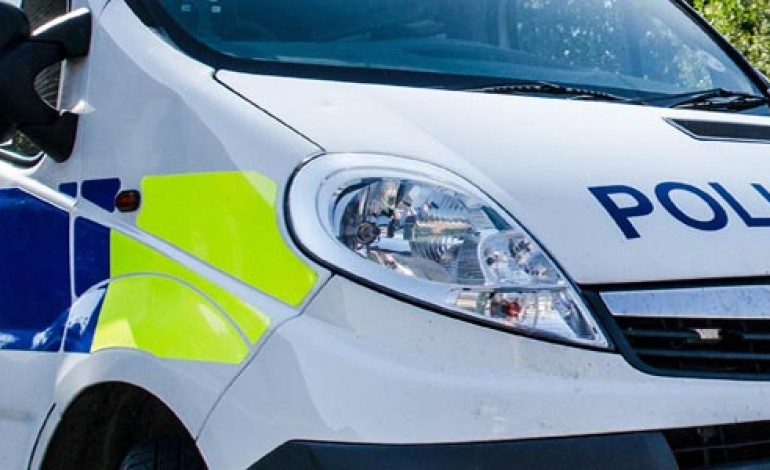 A quantity of drugs was seized when Newton Aycliffe police officers swooped on an address in the town.

A successful Magistrates search warrant was executed for the property at Kenny Walk, in the Mellanby Crescent area.

“A quantity of drugs were seized and a male is currently in custody,” said a police statement.

“Newton Aycliffe Neighbourhood Policing Team is committed to tackling the individuals who are suspected of being involved in drugs in Newton Aycliffe.”

Anyone who has any information regarding people being involved in drugs in Aycliffe can call the police on 101.