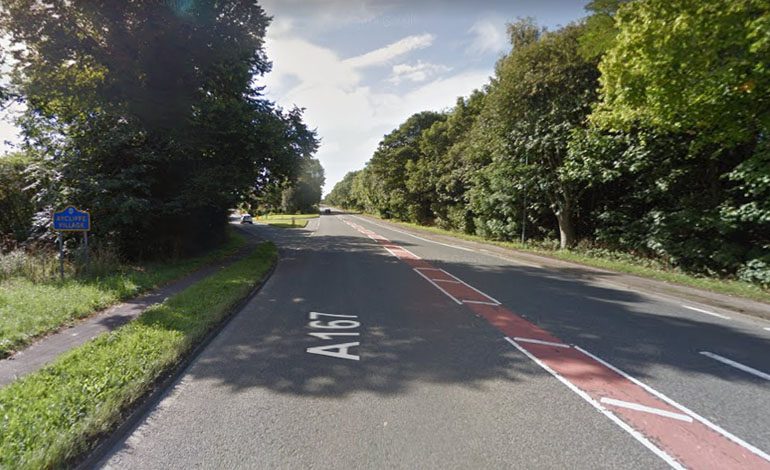 A motorist was left with a broken ankle after his car was involved in a collision with a bus.

The collision happened at 6pm last night (Monday, July 17) on the A167 at Newton Aycliffe, near the junction with Durham Road.

A 36-year-old man was driving a Honda Civic on the southbound side of the road when it was in collision with an Arriva bus.

The driver of the Honda was taken to Darlington Memorial Hospital with a broken ankle.

The bus driver was unharmed, but a passenger – a 30-year-old man – was taken to Darlington Memorial Hospital with suspected whiplash injuries.

A BMW was following the Honda at the time of the incident. However, it was not involved in the collision.

Anyone who witnessed the collision, or saw any of the three vehicles driving prior to the incident, is asked to call Durham Police on 101 and ask for the Collision Investigation Unit.

Anyone with dashcam footage of the incident is also asked to come forward.