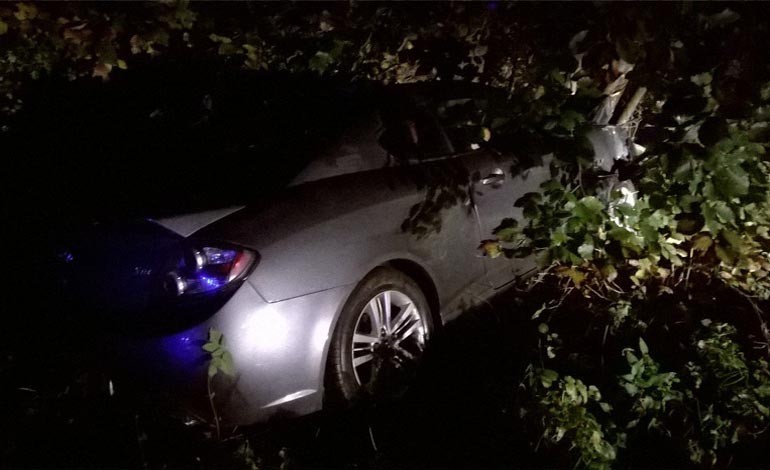 Police issued a picture of a silver car which was involved in the accident at Redworth on Saturday evening.

A driver was arrested at the scene on suspicion of being over the limit and was being held this morning.