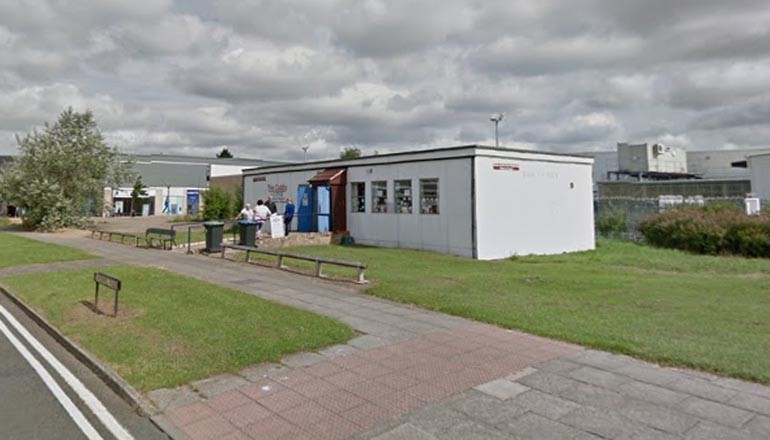 Plans for a new drive-thru restaurant on the site of the Cubby community cafe in Newton Aycliffe town centre have taken a huge step forward.

Following the marketing of the site next to Tesco on Greenwell Road, Durham County Council has accepted an offer to develop the site as a drive-thru from the owners of the adjoining retail parade, Sheet Anchor Investments.

“DCC hopes that this proposal will bring opportunities to the town centre in terms of continuity with the adjacent developments, job and training opportunities and will assist in bringing activity to the town and adding to its night-time economy,” said councillor John Clare.

“It is also acknowledged that in respect of trip generation and getting people to shop in the town a restaurant of this type can be seen as a positive.”

An operator has “yet to be identified”, but a planning pre-application is expected to be submitted within the next month.

After attempts to secure a new site for a portable cabin proved fruitless, the Cubby joined forces with Neville Parade Community Centre.

The Cubby community cafe closed on 5th September and re-opened at Neville Parade on 7th September.