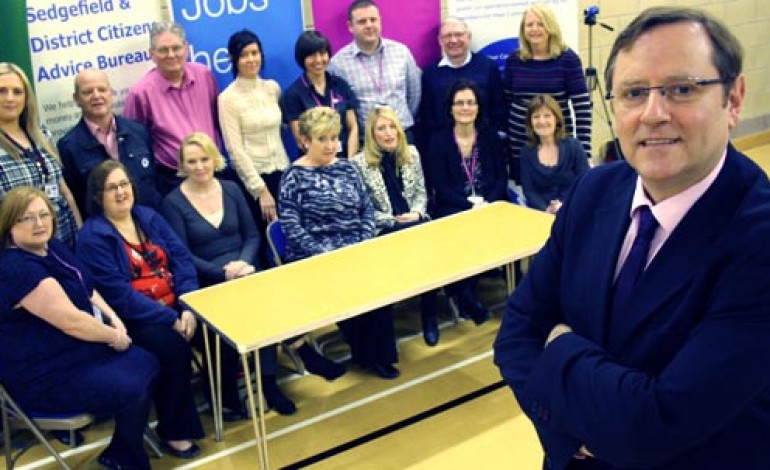 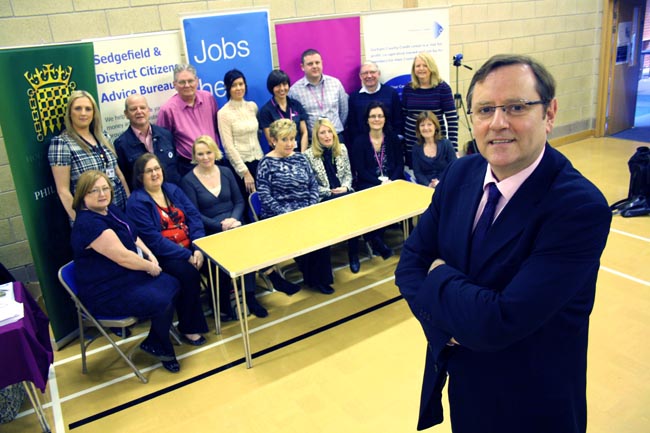 Mr Wilson, the Labour MP for Sedgefield, has pulled together a number of agencies to help local people in his Constituency to cope with more hard-hitting welfare reform cuts due in April.

Mr Wilson said: “Some of the advice they probably didn’t want to hear, because of the way the Government has drawn up this legislation, but we’ve just got to make sure we try to help as many people as possible.

“One of the major issues is the bedroom tax, which is basically cutting people’s housing benefit if they’re deemed to have one too many bedrooms.

“Some of these people who’re being affected have lived in these houses for 20 or 30 years. It’s not only a house, it’s also a home.”