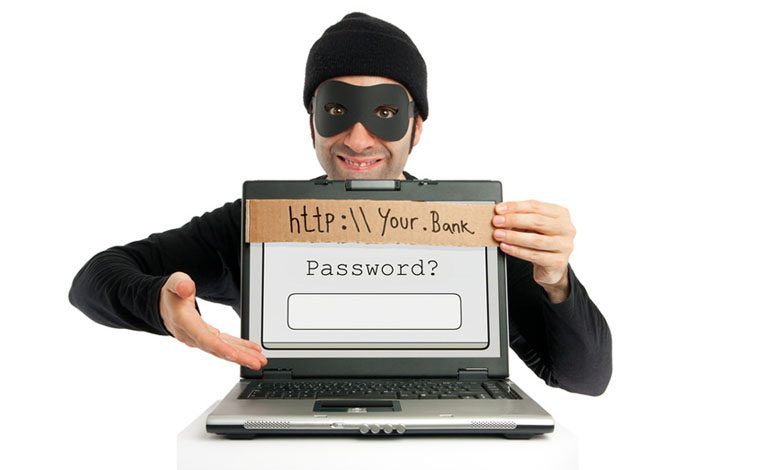 Thousands of people in County Durham are falling victim to scams – but most are too embarrassed to report it.

Almost 14,000 people could have been targeted by criminals in the past three years, yet Durham County Council’s trading standards team believes it may be being told about just one in 20 incidents.

Thieves and fraudsters are becoming more sophisticated in their methods, with more people targeted online, however rogue fish sellers remain the number one problem on the doorstep.

Owen Cleugh, the council’s consumer protection manager, said: “Being deceived by a scam is not a risk just for the elderly – literally anyone could be a victim.

“Scammers continue to use a wide range of tactics to mislead consumers and are targeting different age groups with varying techniques and technology.”

Between April 2015 and March 2018 trading standards officers in County Durham received 398 reports of scams, and 308 reports of doorstep crime – but believe that is just the tip of the iceberg.

It also included 110 reports of rogue door-to-door fish sellers, who often cold-call homes offering pre-packed food for sale but mislead victims as to the type of fish they are buying, grossly overcharge, or use high pressure sales tactics to get people to buy far more fish than they would normally want to.

In recent years officers have seen a rise in a number of types of scams, including fake online dating profiles, copycat Government services, and non-existent holidays, flights and hotels.

Owen said: “We would always encourage anyone who is worried that they, a friend or relative may have fallen prey to a scammer to contact Citizens’ Advice Consumer helpline.

“And we are pleased to support Scams Awareness Month, to raise awareness of the dangers and help people learn more to protect themselves from being ripped off.”

This June’s “Don’t miss a trick, be scam aware” campaign will see the council’s trading standards team offer advice, particularly to the four groups most targeted by fraudsters: 40 to 60 year olds, 18 to 24 year olds, over 70s and the socially isolated.

Owen said: “Whether or not you have been targeted, everyone can play their part in tackling these crimes and removing the stigma around scams, which can cause victims to be too embarrassed to admit they have been ripped-off.

“Many people believe that they would never fall for a scam, feeling they can easily spot them, or know how to act – But scammers are targeting that sense of confidence, and it is making people more vulnerable to scams tailored and socially engineered to prey on those beliefs.

“That is why we need more people to come forward – Currently only five to 15 per cent of all scams are reported but letting us know not only helps victims, it also provides vital intelligence that helps to prevent future crimes.”

Advice on how to avoid being scammed, or deal with it if you have been, is available online by visiting www.durham.gov.uk/Scams or by calling the Citizens Advice consumer helpline on 03454 04 05 06.

The trading standards team’s information posters and postcards can also be found at Customer Access Points, libraries, and sports centres throughout the county.

Residents can also sign up to become a Friend Against Scams and help to protect family and friends at www.friendsagainstscams.org.uk