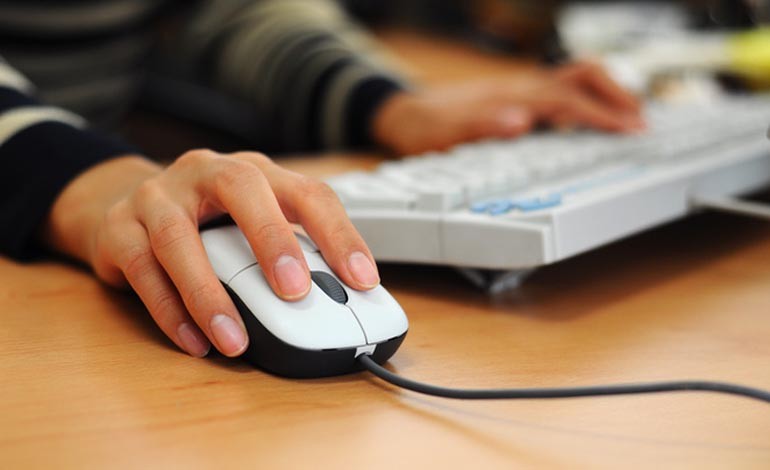 People are being warned not to fall into the same trap as a County Durham resident who ended up with an £800 bill for unwanted anti-aging cream.

The woman clicked on an online advert for the product and provided her credit card details in the belief she would be making a one-off payment for a trial offer.

However, she had actually signed up to a continuous payment scheme, which gave the company involved permission to continuing charging £100 a month to supply the cream.

In another case, a company ordered a debt collection agency to pursue a woman who had fallen victim to a similar scam.

Durham County Council is highlighting the cases during National Consumer Protection Week, which runs until Friday, 3 December, to alert others to the potential risks of such ‘subscription traps’.

“Products are often advertised as free samples, with the consumer asked to pay for postage and packing. However, they will then, typically, find much larger amounts being routinely taken from their account.

“In many cases, the products are also substandard and, in some, they don’t turn up at all.

“We would urge people to be extremely careful when signing up for trial offers and free products online – always make sure you fully understand what you are agreeing to.”

In the case of the resident who was charged £800 for face cream, the company responsible was eventually traced to the United States by the council’s Trading Standards team and the subscription was cancelled.

In the second case, another County Durham woman fell victim to a similar scheme, when she followed a pop-up link on a social media site and ordered a free sample of face cream.

After discovering she had also signed up to a continuous payment deal she tried to cancel. However, the trader, who was based in Cyprus, had instructed a debt collection agency to pursue the woman for the money they claimed was outstanding.

According to research by Citizens Advice, more than 16 million British people signed up for subscriptions between June 2014 and June 2015.

Anyone who would like help or advice about dealing with a subscription payment can contact the national consumer helpline on 03454 04 05 06.