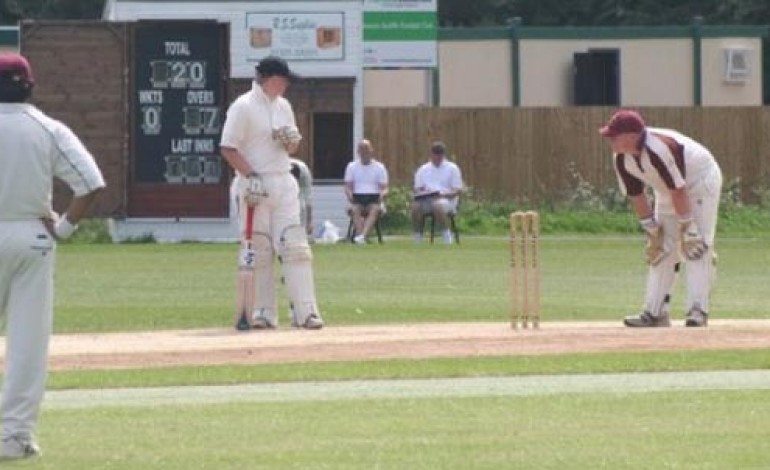 Saturday 1st August – NYSD Division 3
Newton Aycliffe 2nd XI v Shildon 1st XI – weather was warm and sunny. Shildon won the toss and elected to bat first.
Shildon 1st XI – 56 all out after 28.3 overs
Dan Craggs 4 for 13, Patrick Howe 3 for 14 and Jack Slatcher 3 for 24
Newton Aycliffe 2nd XI – 157 for 4 after 25.3 overs
Adam Gittins 27 not out and Trevor Shingler 11 not out
Newton Aycliffe 2nd XI had an extraordinary win at home to league leaders and previously unbeaten Shildon Railway 1st XI by six wickets. Captain Adam Gittins (sponsored by Pheonix Energy) continued his excellent run of form, since he promoted himself to open the batting, with a match winning unbeaten 27 to earn the man of the match award. The second team have now won three games in a row and have 201 points from 18 games and are in a respectable 7th place in the NYSD 3rd division table.

This week’s fixtures are: