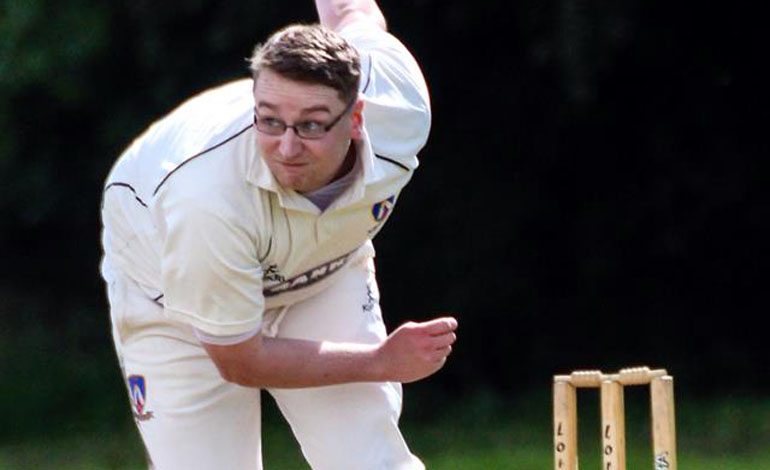 Aycliffe’s first team lost by 54 runs away at Barnard Castle. James Layfield-Carroll (pictured) was given the man of the match award for an outstanding all round display, which included a career best innings of 40 not out off just 42 balls and with three boundaries and three sixes and earlier in the game he was the pick of the Aycliffe bowlers taking 3 for 30 from 9 overs.

The second team were well beaten by 126 runs at home to Yarm 2nd XI in their penultimate league game of the season. Harry Wright (sponsored by Commercial Expert Ltd) was given the man of the match award.

This week’s final senior cricket fixtures of the season: