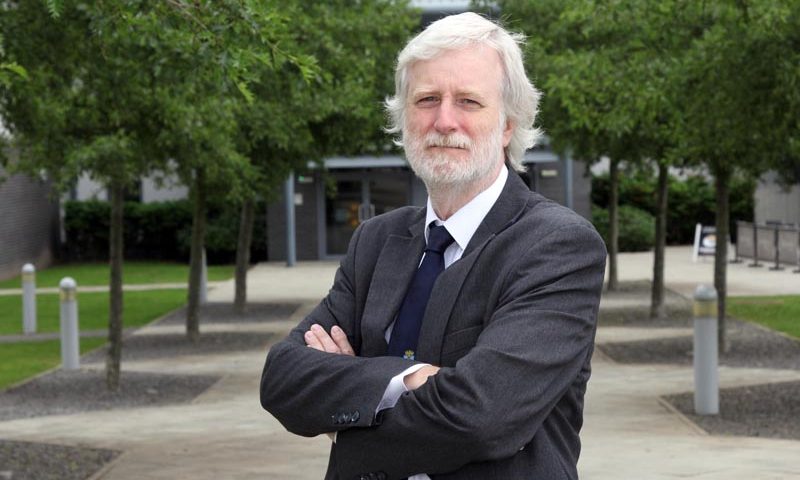 A prominent Labour councillor has praised the government’s spring budget – but still thinks they could have done more for the NHS, council coffers and climate change.

The Tees Valley region was one of the standout, if not the biggest winner from chancellor Rishi Sunak’s budget last week.

With Treasury North coming to Darlington – and with it 750 jobs – and Teesside being named as one of only eight freeport zones in the county, it was one of the most generous budgets for the North-East in living memory.

Durham County and Aycliffe councillor John D Clare said: “There are things in this budget which even the Labour Party would be proud of, so credit where credit is due.

“But, having said that, it has no mention of climate change or Brexit, and nothing for the NHS, social care or the hard-pressed councils which have just had to increase their council tax to pay for the shortfall in Covid funding.

“Typically, it provides ‘opportunities’ (for those in a position to take them) not regeneration (to those that need it)… and is asking the poorer and middling sort pay for it all through frozen tax thresholds.”

While the Tories crowed about the 750 new jobs to come from Treasury North, Cllr Clare pointed out the number of jobs which are projected to be lost this year due to Covid.

“Locally, I am delighted for Teesside, although 750 is not many jobs compared to the 30,000 envisioned in Durham County Council’s recent budget,” he added.

“I am disappointed – when moving the Treasury was Paul Howell MP’s idea – that it has gone to his home town of Darlington and not to his constituency.

“And I am somewhat worried by the freeport – which, experience shows, can simply suck the businesses out of adjoining areas.”