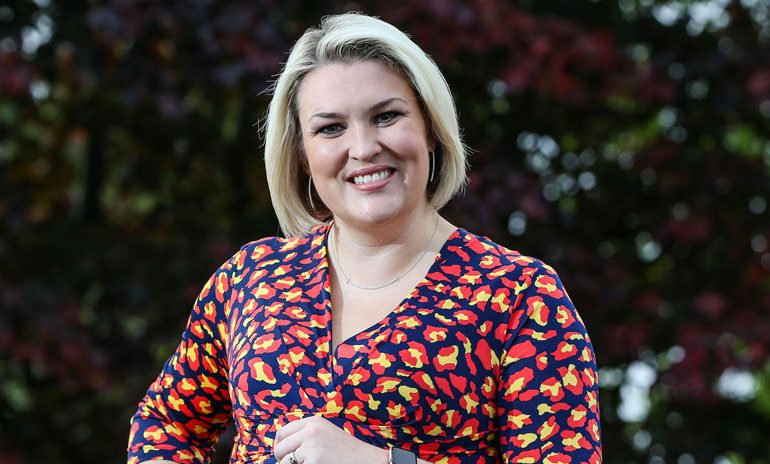 To mark the occasion, the platform has up to £250,00 worth of products to give away and has planned a series of celebrations throughout the course of a week, including interactive games for viewers.

Club Inspire members can also take advantage of double points all week when making a purchase.

Since it launched with three shows per week last year, Crafter’s TV has increased its schedule to seven days with an average of two live shows per day.

To support its craft experts, Crafter’s TV has welcomed three lead presenters in the last eight months and as the crafting channel continues to grow, there will also be opportunities to expand the production team.

“It’s grown phenomenally throughout the past year, as people have been turning to the channel for inspiration, education and entertainment.

“We want to celebrate our first year in style and we have some fantastic things planned throughout the week so I hope that people can tune in and enjoy!”