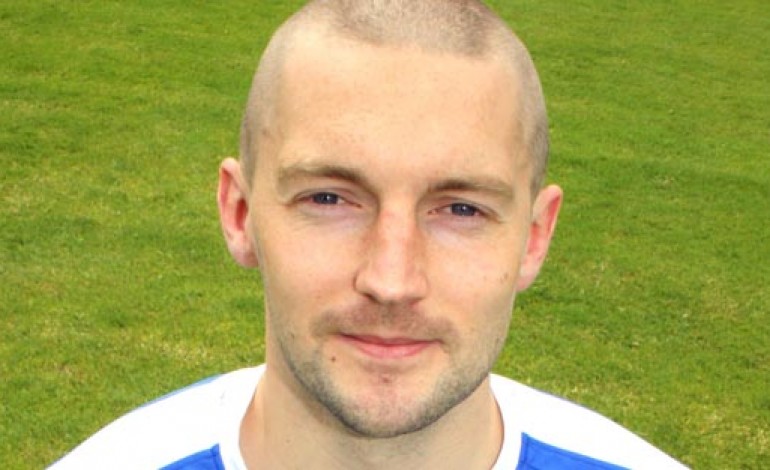 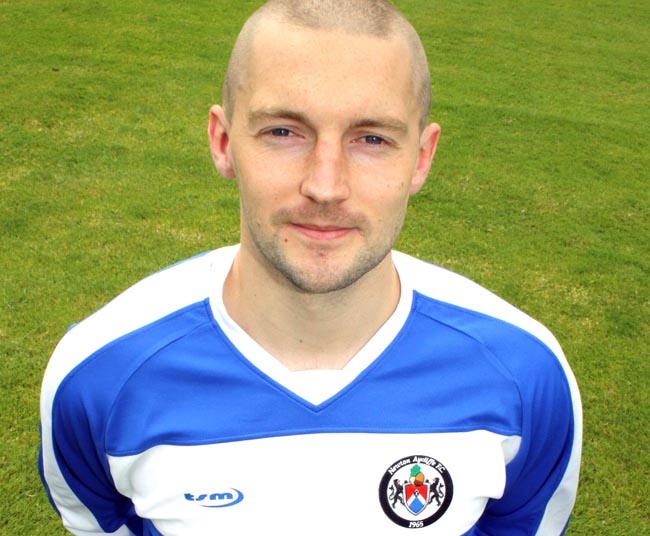 Newton Aycliffe will welcome back player of the year Darren Craddock for the trip to Team Northumbria on Saturday.

The defender has missed the club’s last three matches through work commitments, as the Newtonians lost their opening two league games and were dumped out the FA Cup by Holker Old Boys.

Fellow defenders John Close and Mark Peck are also nearing a return after both missed the midweek defeat to Hebburn, while winger Kris Hughes should be fit to start.

Aycliffe are hopeful of adding a couple of new faces to the squad, as they cope with the absence of James Oliver, Paul Broom and Stuart Owen for the Bank Holiday fixtures.

Aycliffe have lost their last two fixtures against Team North. Graeme Carrick, brother of Manchester United midfield Michael, scored as TN knocked Allan Oliver’s side out of the League Cup last season while the university side ended Aycliffe’s club record 27 game unbeaten run at the end of the 2010/11 season with a 4-1 thumping of the second division champions.

Aycliffe will be looking to avenge both results on Saturday, while looking for their first points of the season.