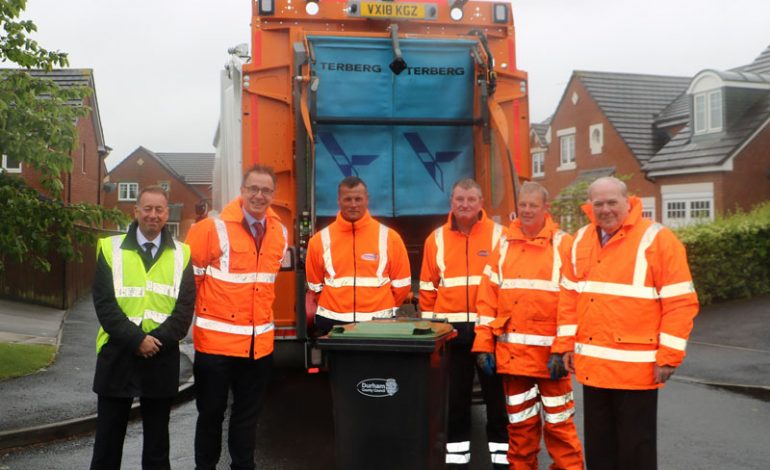 The North East’s largest authority is planning for a carbon neutral future.

In February Durham County Council declared a Climate Change Emergency and with-it ambitious targets to reduce its own carbon emissions by 60 per cent by 2030.

It also promised to investigate what further actions will be needed to make County Durham carbon neutral by 2050.

A report was being presented to full council this week, outlining what it is going to take to reach the ambitious targets and some of the measures that are already underway.

The report details previous projects that have contributed to the council’s 40% reduction in baseline carbon emissions from 2008/9 levels, including the council’s Street Light Energy Reduction Project, which has seen almost 60,000 lights retrofitted with more energy efficient LEDs and reduced baseline emissions by almost 8% since it began six years ago.

It has also added solar panel to 38 buildings, made 16 of its larger buildings more energy efficient and introduced Eco Smart Schools programme providing energy advice and support to 240 schools in the county.

The Business Energy Efficiency Project (BEEP), since its launch two years ago, has helped almost 200 small businesses by sharing personalised advice and funding support, helping them to make financial savings on their utility bills.

As a result of the project, some businesses have received grant funding towards the cost of installing more efficient equipment and lighting into their businesses.

Next steps include further utilising renewable energies, such as solar and wind, through developments already underway such as the Tanfield Lea solar farm, which will be used to power nearby council buildings.

The council’s vehicle fleet will be electrified where possible, including the implementation of electric bin hoists for the refuse collections and electric pool cars for staff.

Councillors are also being recommended to give the go ahead to a consultation open to residents, schools, businesses, and community and public organisations, so they can shape and contribute to the proposed measures.

Feedback from the consultation will then form an action plan which will be reported to Cabinet in early 2020.

Cllr John Clare, Durham County Council’s climate change champion, said: “The intention is to move towards carbon neutrality as quickly as possible, although the target of reducing our carbon emissions by 60 per cent before 2030 presents its challenges.

“We all have a role to play in addressing climate change and through this consultation we are looking for support in achieving these targets as well as harnessing the skills and enthusiasm from across the community and business sector.”

Cllr Carl Marshall, Durham County Council’s Cabinet member for economic regeneration, said: “We need the government to provide the powers and resources to make the 2030 and 2050 targets possible.

“The government’s own proposals to adopt a net zero target for 2050 should not only lead to additional resources, but also new national policies and regulations to ensure implementation.”