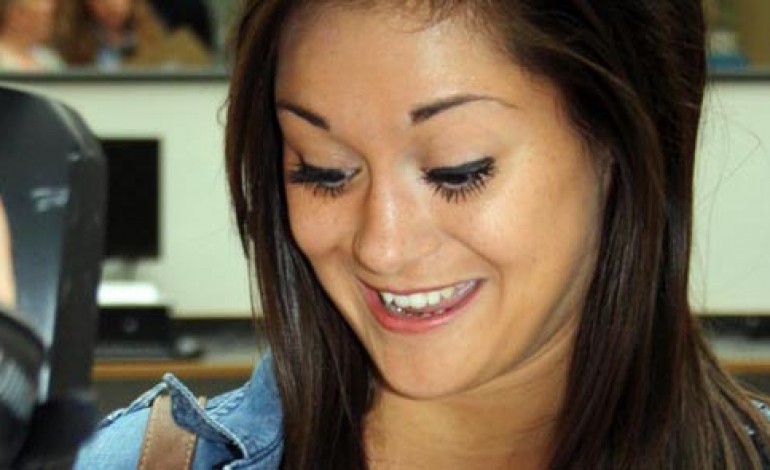 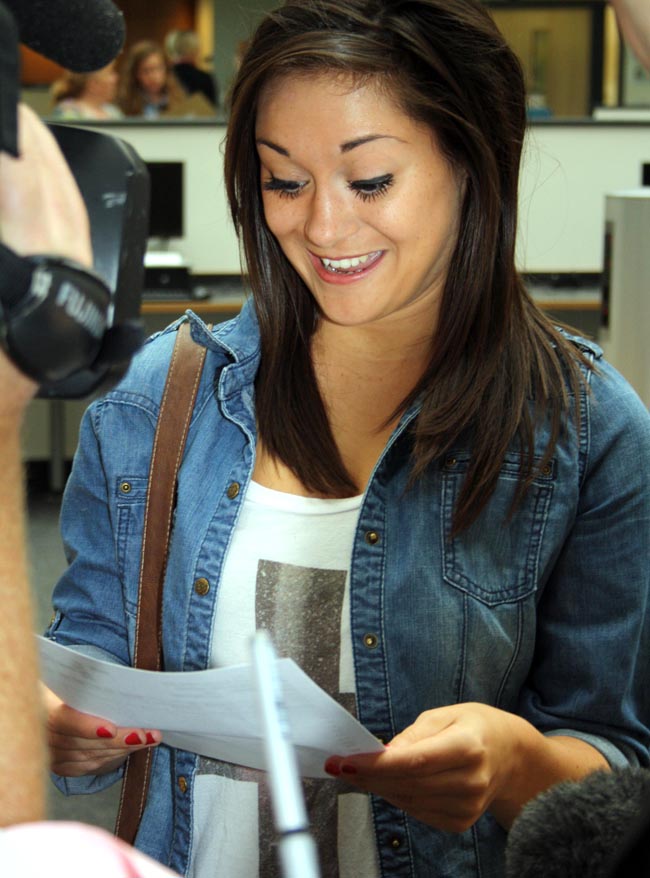 Durham County Council is once again celebrating an overall improvement in GCSE results.

2012 is the tenth year that County Durham has seen an increase in pass rates, confirming the quality of education in the county’s schools.

62 per cent of pupils achieved five or more A* to C grades, including English and maths, at GCSE. This represents a two per cent increase on the results in 2011, which were above the national average.

70 per cent of pupils achieved at least a C grade in English, which is particularly noteworthy when set against the national backdrop this year.

In mathematics, 69 per cent achieved A* to C grades. Results in both subjects are an improvement on the 2011 figures, which were themselves already above the national average.

Pupils at 23 of the 34 County Durham schools exceeded last year’s national average of 57 per cent for the proportion gaining five or more A* to C grades, including English and maths.

Caroline O’Neill, head of education at Durham County Council,said: “I am delighted with these results. The improvement in the results is a direct result of the effort and determination of pupils, staff, parents and governors across County Durham.

“They all deserve their significant successes and we heartily congratulate them.

“It is fantastic that so many more young people will have the opportunity to continue into further education with all that means for their life chances.’’