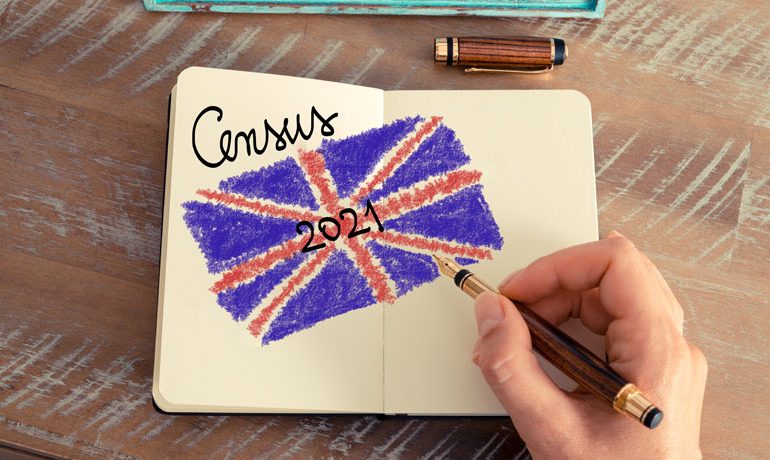 Around 100 jobs will be created in County Durham in preparation for and during the Census 2021.

Durham County Council is supporting the Office of National Statistics (ONS) in the next upcoming census which is proposed to take place on Sunday, 21 March 2021.

Every ten years, ONS carries out a census to find out more about the people who live in England and Wales and about the make-up of local neighbourhoods.

The Census covers a wide range of information on population, health, ethnicity, lone parents, households, and the economic status of residents.

This year will be a ‘Digital First’ census, with an expected 75% of responses to be completed online and paper copies also available.

Throughout the process of the census, from preparation up to the census being carried out, staff will be recruited in the county to fill a range of posts. These include area managers, address checkers, census coordinators, census collectors and special enumerators.

Recruitment began in July for census engagement managers (CEM), with a start date in September 2020, and will be followed by a succession for further staff recruitment campaigns through to January 2021.

The county will have a dedicated CEM, employed by ONS, who will work closely with the council and support it with census activities.

More upcoming job opportunities will be available and, throughout the whole census process, up to 100 people could be employed in the county for a number of roles.

Jenny Haworth, Durham County Council’s head of strategy, said: “The census is a national requirement, which in County Durham will allow us to better understand local residents and communities who live in our county and help us focus our public services on where they are needed.

“A number of jobs with a variety of valuable skillsets will be created for residents in the county over the next several months, during the census process and right until its completion.”

Further information on the jobs available can be found at www.censusjobs.co.uk/jobs.

For more information about the council’s involvement in the census, visit www.durham.gov.uk/2021census.