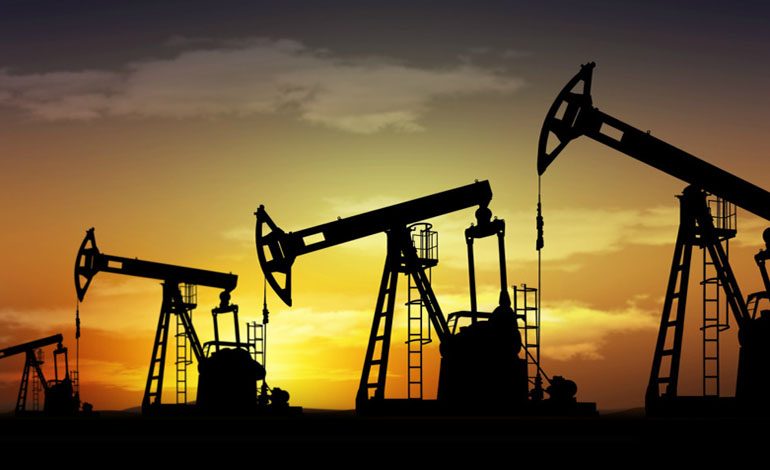 While the United Nations meet in Bonn to discuss progress on Paris Agreement climate goals, the new data reveals that UK local government pensions are financially invested in the industry most responsible for climate change.

Compared to 2015 data, investments in fossil fuels by councils nationally have gone up in real terms (from £14bn) and did not change significantly in proportion to the size of the pension funds.

John Hewitt, corporate director of resources at Durham County Council, told Aycliffe Today: “In line with other pension funds, we have a legal duty to act in the financial best interests of all beneficiaries of the Pension Fund and as part of that do not exclude investing in certain companies except where they are barred by UK law.

The figures, detailed below, show that councils have not made any significant changes to their investments in response to calls from the climate movement, governments, and shareholders to take climate risk into account, in the two years since the Paris Agreement on climate change.

“Our pensions are investing in the companies responsible for the climate crisis. This flies in the face of the Paris Agreement, and of all the efforts being made locally to reduce emissions and combat climate change. It’s time to divest.”

The data and online map released by 350.org, Platform, Energy Democracy Project, and Friends of the Earth ranks councils by their fossil fuel investments, and allows residents to see every company or fund their local council has invested into.

George Guivalu Nacewa, Fiji Climate Warrior attending the COP23 talks in Bonn, said: “In the Pacific, the impacts of climate change are not a debate, it is our reality. We need to keep fossil fuels in the ground. We no longer have time to talk. Now is the time to act.”

The UK government mandated local governments to combine their pension investments into eight pools from 2015.

Durham’s pool (border to coast) invests £2.4 billion out of its £43.2 billion into fossil fuels (see data table below).

The table below sums up the pensions data for Durham and its peers in the border to coast local government pensions pool.