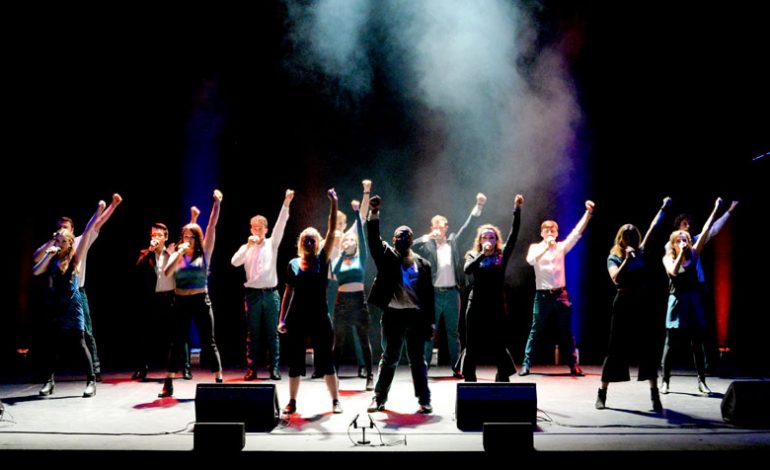 A distinguished opera performer, outstanding acapella singers and a host of local musical talent will perform for audiences when Durham Vocal Festival returns for 2020.

The festival is back for 10 days of fantastic vocal music-making from Saturday, January 25 to Sunday, February 2, with highlights including performances from world-class artists and the premiere of an opera featuring a cast of over 250.

Born in Seaham Harbour, Sir Thomas has sung no less than 50 roles at the Royal Opera House and is said to be the inspiration for the hit film Billy Elliot. He is Chancellor of Durham University and a keen supporter of student music.

Audiences can enjoy the beautiful melodies of the piece, which was performed at Fauré’s own funeral, in the stunning surroundings of Durham Cathedral from 7.30pm on Saturday January 25.

Tickets for the event, which will also include a performance of Alan Woods’ This Joyous Night, featuring the local composer and former musical director of the county’s youth choir himself, are priced from just £5.

The group, who placed third in the national finals of the International Championship of Collegiate A Cappella, sold-out a string of shows at the Edinburgh Fringe Festival. The performance starts at 7.30pm and ticket prices start from £5.

As well as hosting popular, well-known artists, the festival also showcases some amazing local talent, with a series of performances and competitions featuring young people from County Durham schools. 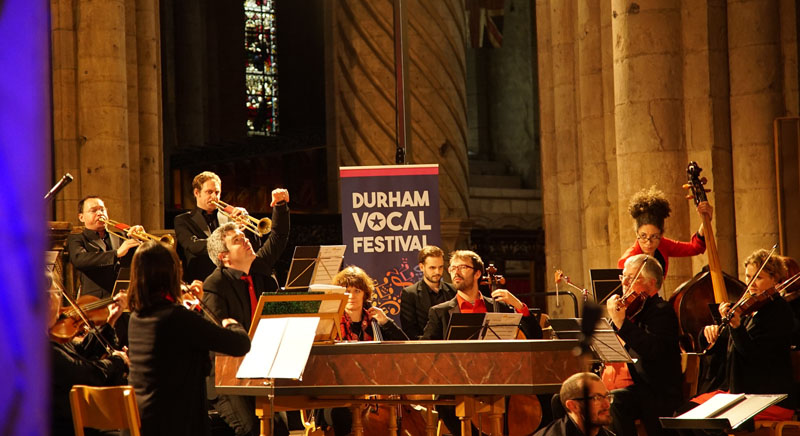 The North East Festival of Youth Choirs 2020, at Durham Cathedral on Saturday, February 1, will celebrate the best young vocal talent in North East England, from primary to university level, with a performance including Durham University Chamber Choir.

Local schools, Northern Spirit Singers and students from Durham University will also join singers and musicians from the Orchestra of the Age of Enlightenment in an energetic theatrical performance of Hazel Gould’s The Moon Hares.

The magical family opera comes to Consett Empire Theatre on Wednesday, 29 and Thursday, January 30, and tells the story of a village where the mayor forbids the residents from going out at night or looking up at the stars.

Inspired by the music of Henry Purcell, the opera follows the tale of a new teacher who discovers that the village is filled with ancient magic and that any person who goes out at night and looks at the moon is turned into a hare until morning, living the life of a wild animal, exploring nature and the night.

When the children discover the truth, it’s only a matter of time until the mayor discovers that his rules are being broken and the people must decide between safety and freedom.

Little ones will also enjoy a free live broadcast, from Ushaw Historic House, Chapels and Gardens, of The Apple Tree.

The special early years performance, designed to introduce young children to the world of orchestral music, can be watched from the comfort of home or a classroom on Thursday, January 30, at 11am. During the 45-minute event, children will learn about the changing seasons through a mixture of Baroque and folk music and meet the magnificent instruments of the orchestra.

The lively Orchestra of the Age of Enlightenment concert, is aimed at two to five-year-olds and includes lots of opportunities for singing, signing and joining in.

Durham Cathedral Choir and renowned period orchestra The Avison Ensemble join forces for the climax of the festival in Monteverdi Vespers at Durham Cathedral. The much-loved masterpiece will bring the festival’s outstanding vocal performances to an end on Sunday February 2, at 12 noon.

Tickets for all Durham Vocal Festival events are available via the Gala Box Office on 03000 266 600 or via the festival website www.durhamvocalfestival.co.uk