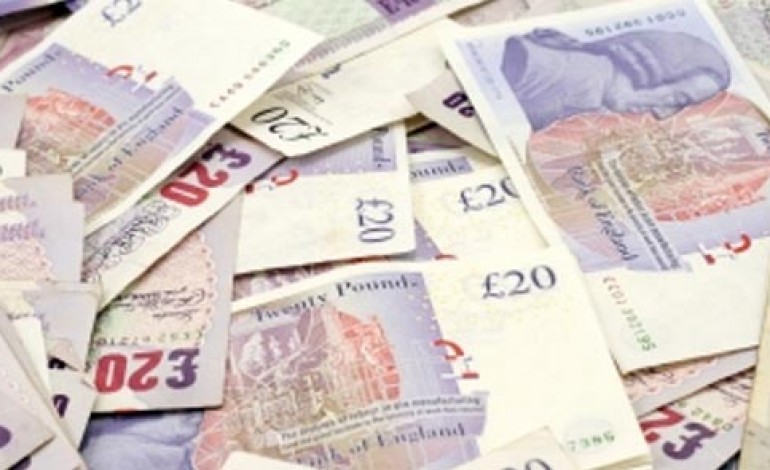 Council members will hear next week how the region’s largest authority is continuing to manage unprecedented reductions in spending.

An update on Durham County Council’s Medium Term Financial Plan (version 3) outlines how, despite continued uncertainties regarding Government funding, the council’s plan remains on target to deliver the third year of required savings.

However, the document also highlights specific issues which are likely to affect budgets, including the Government’s proposed changes through the new Business Rate Retention scheme, which are currently out for consultation.

Should the published plans progress the council would lose out financially under the new system and as such Cabinet members will be told that more detailed planning is required to identify how an estimated £46m can be saved over the coming years (2014-15, 2015-16, 2016-17).

Council leader Cllr Simon Henig said: “There are a number of uncertainties which make it impossible to pin point with absolute precision what exactly we will have to spend and this picture is likely to remain until we receive our financial settlement from Government in December.

“As such all we can do is continue with the financial planning which has served us well so far.

“To date we have hit very tough savings targets for 2011-12 and 2012-13. Short of further unprecedented announcements, 2013-14 also looks set to deliver the budget cuts required.

“A number of key changes in financial systems nationally however, mean we must plan for further reductions in the future.

“We will, as previously promised, continue to seek the views of residents and partners through a two phased consultation process, starting later this month and culminating in the New Year.”

In July the council predicted a revised savings target 2011–17 of £180m. Analysis of the forecast changes in schemes, including Business Rate Retention, mean that the overall figure required is forecasted to increase to £182m.