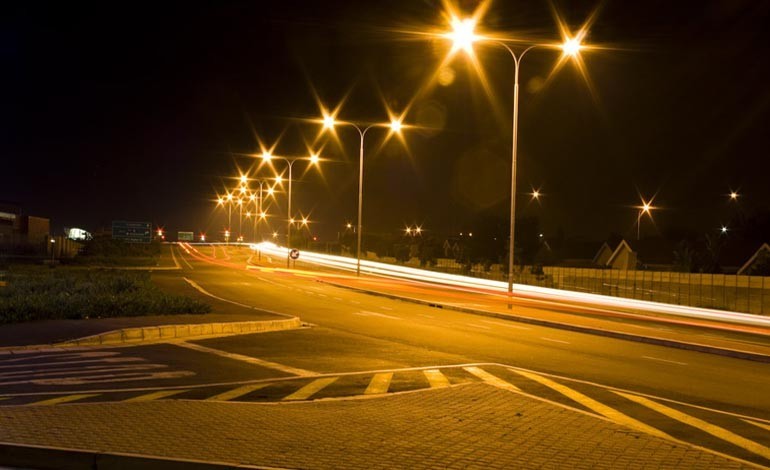 Durham County Council has had to about turn on plans to rip out 7,000 street lights across the county.

But a total of 55,000 streetlights in the county will be upgraded with improved LED lights – 13,588 more than first planned.

The revised figures, which are expected to deliver the same level of savings as initially predicted, are outlined in a report to update Cabinet on Durham County Council’s Street Lighting Energy Reduction Project.

The project involves upgrading existing streetlights and removing those that are not required – only where it is safe to do so.

Since it was approved in December 2012 more than 20,000 streetlights have been upgraded and 322 have been removed as part of the programme.

The report goes on to add that the project is making a major contribution to the council’s target of reducing its carbon emissions by 40%.

It is also helping to invest in the council’s highway infrastructure and has contributed to significant budget savings of more than £300,500 up to the end of March 2015.

Cllr Brian Stephens, Cabinet member for neighbourhoods and local partnerships, said: “It is pleasing to see that the installation of new and improved LEDs is progressing well with 100,000 homes having benefitted so far. It is also encouraging that thousands more streetlights will now benefit from the upgrades than was first thought.

“These LEDs, which have generally been well received by the public, emit white light which is better quality than the old yellow lights and they have better control which means there is less light spillage onto homes and gardens.

“We are only removing streetlights following extensive consultation where it is safe to do so and we have commissioned robust independent risk assessments.

“It is also important to note that a recent study has shown that there is no evidence of any link between reduced street lighting and increased crime or road traffic collisions at night, which is in line with previous research commissioned by the Department for Transport.

“We have been working with town and parish councils to help them retain some streetlights and we are continuing to address any concerns raised.”

Great Aycliffe Town Council agreed a deal to save a stretch of lights along the A167 in the town earlier this year.

DCC had planned to remove street lights on stretches of the A167 from the A1 at Aycliffe to the Cock ‘o’ the North roundabout, near Durham City, in late summer or early autumn this year.

DCC and Aycliffe Council agreed to a Service Level Agreement, which means Aycliffe will take on the running costs of the lights over a 10-year period.